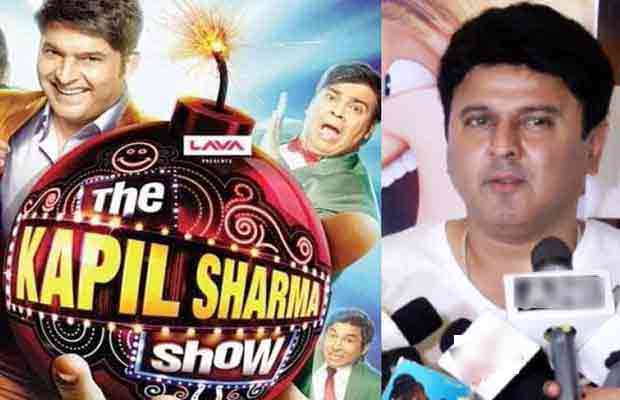 Ali Asgar speaks up on why he quit Kapil Sharma’s show.

As we all know, a few months back, Kapil Sharma and Sunil Grover indulged into an ugly fight on a flight from Australia to Mumbai. Kapil Sharma’s team members and the passengers travelling in the business class were shocked seeing Kapil suddenly abusing and assaulting Sunil Grover at the top of his voice.

During their fight, Kapil also insulted Sunil saying that he is something today only because he gave him a platform. Well, post their fight, Ali Asgar, Sunil Grover and other comedians also walked out of Kapil’s show. However, nobody ever came up publicly to reason what actually went wrong with the whole team.

Recently, during the screening of Despicable 3, Ali Asgar spoke about how much he is missing being on Kapil Sharma’s show and what went wrong with the creative team that made him quit the show. The comedian calls it “unfortunate”