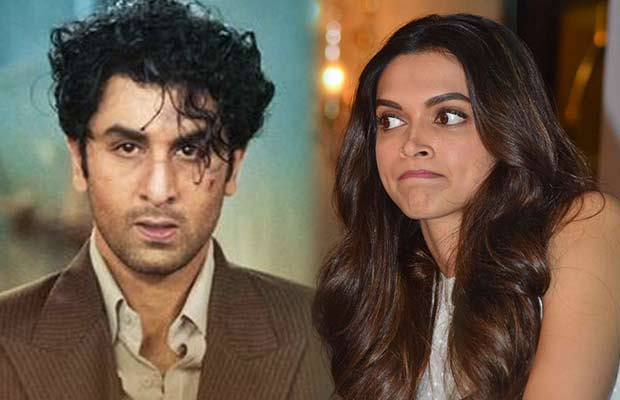 As we all know Bollywood’s most loved onscreen couple, Ranbir Kapoor and Deepika Padukone will share screen space in their upcoming film ‘Tamasha’ after their blockbuster-hit film ‘Yeh Jawani Hai Deewani’. After impressing everyone with their last film together, the two are again set to sizzle for Imtiaz Ali’s ‘Tamasha’.

The leading actress of Bollywood, Deepika Padukone who recently attended a launch event in Mumbai was once again asked about Ranbir Kapoor’s ‘Bombay Velvet’ failure at the Box Office. The actress first restrained to speak anything about her ex-boyfriend Ranbir but later she went ahead and said, “I believe everyone who comes on board for a film contributes for its success and failure. Ranbir is a huge star. Everyone goes through ups and downs in their career. I think I am no one to comment on what he has been through. As far as Tamasha is concerned we all have contributed.”

Well, the much-awaited first trailer of ‘Tamasha’ will be out on September 22. Also Ranbir Kapoor, who is currently shooting for ‘Ae Dil Hai Mushkil’, will fly to Mumbai for a day. The actor will be arriving for the trailer launch on the same morning and would return back on the same day at night.

Ranbir and Deepika Padukone are known as golden pair of the industry and excitement among the fans to see them together once again is high!