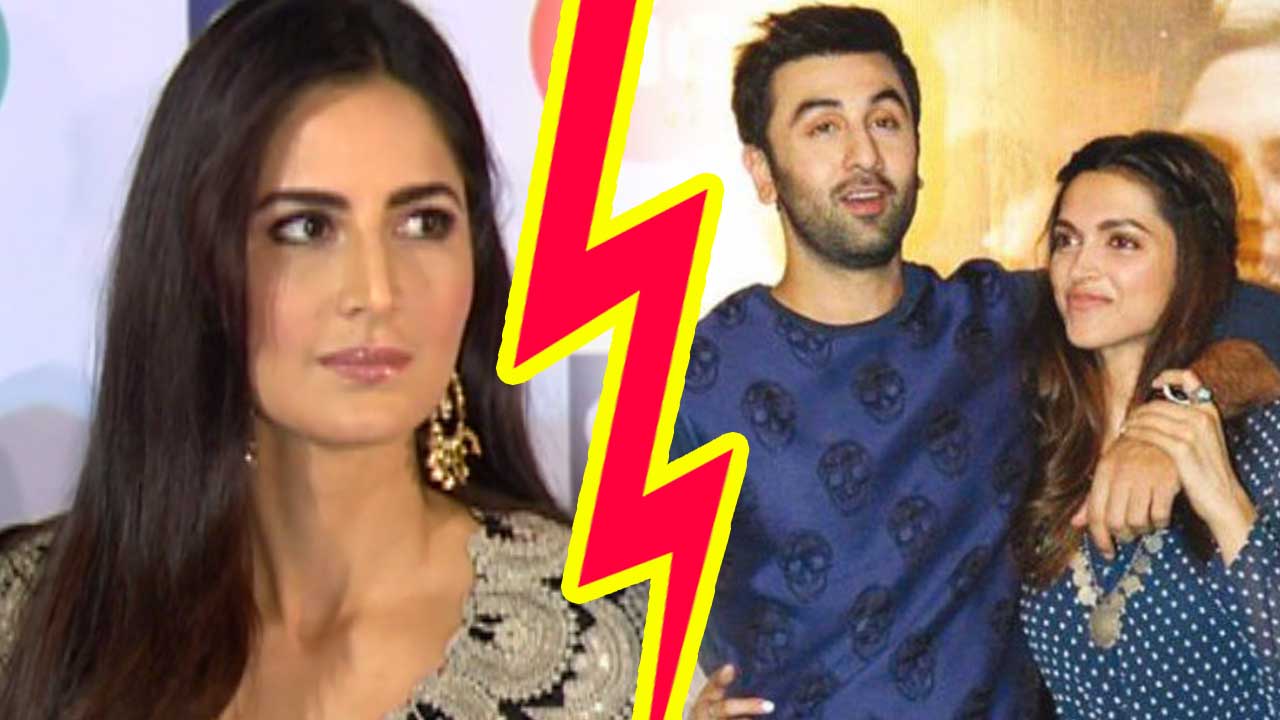 Recently there were rumours that Bollywood actress Katrina Kaif was insecure about her boyfriend Ranbir Kapoor’s chemistry with Deepika Padukone in their upcoming film Tamasha.

After their blockbuster-hit film ‘Yeh Jawani Hai Deewani’, Bollywood’s ex-flames and amazing actors Ranbir Kapoor and Deepika Padukone are back on the silver screen for the upcoming film Tamasha, directed by Imtiaz Ali. After impressing everyone with their last film together, the two are again set to sizzle once again.

But slamming all the rumours, the actress Katrina Kaif spoke about the same at the opening ceremony of the 17th Jio MAMI Mumbai International Film Festival. The actress at the event said, “I am not a director, so I don’t look at actors like that. Everybody is free to work with each other.”

Well, the actress expressed on what she feels about her boyfriend Ranbir Kapoor working with Deepika Padukone, but somewhere we feel the little fire has surely heat up.

On the other hand, the actress also cleared on the speculations that she would replace Priyanka Chopra in the upcoming third installment of the Don franchise. When asked about the same, Katrina said, “No nothing like that.”

Katrina Kaif recently wrapped up shooting for romantic-drama Baar Baar Dekho with actor Sidharth Malhotra. The movie is directed by Nitya Mehra who makes his debut as a director. The actress will also bee seen in Abhishek Kapoor‘s Fitoor.