Well, it was already known that Ranbir Kapoor didn’t appear on the show for the most obvious reason. We all are aware about Ranbir and Salman Khan’s equation over Katrina Kaif. At one time, Salman was dating Katrina Kaif, but now the actress is in relationship with Ranbir Kapoor.

Even during the show, being a witty Salman Khan, the actor asked Deepika Padukone that why has she come without her teammates to promote the film. The Bajrangi Bhaijaan actor was obviously taking a dig at Ranbir Kapoor who is now dating Salman’s ex-girlfriend Katrina Kaif.

Well, despite of knowing the obvious reason, Ranbir Kapoor who went on a 14 hours long train journey with Deepika to Delhi, was asked why did he gave a miss to appear on Bigg Boss with Deepika. To which he replied saying, “it was because of my personal reasons and marketing team thought it would be fruitful if Deepika goes alone, so she went alone instead.”

This shows that Ranbir Kapoor is playing safe with his film and does not want any negativity and personal relations to affect on his film?

Talking about Tamasha, directed by Imtiaz Ali, the film decodes relationships and much more. Both Ranbir and are all set to amaze their fans with their sizzling chemistry on November 27, 2015. 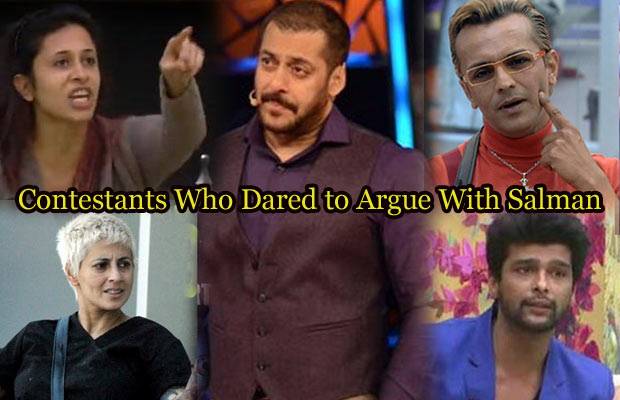