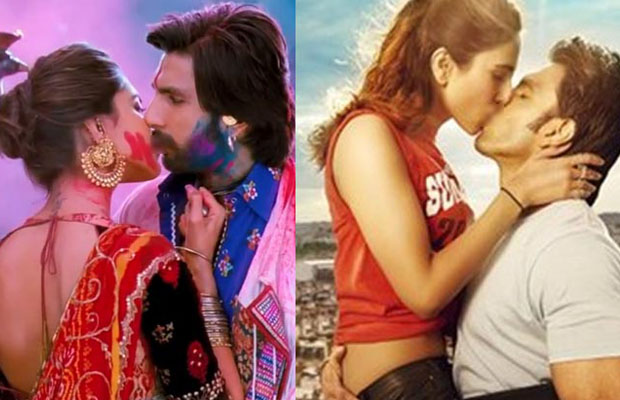 Bollywood stars Ranveer Singh and Vaani Kapoor looked stunning at the recently held promotional event of their upcoming film Befikre. The makers of the film launched Befikre’s new song ‘You and Me’ in a grand manner.

The song portrays a happy relationship between the two leads and the special connection they share despite not being lovers. Both Ranveer and Vaani look energetic in the song and the same was witnessed at the song launch event yesterday.

As you have already seen, in Befikre, Ranveer Singh is on a kissing spree.

While interacting with media, Ranveer Singh was asked the difference between kissing his rumoured girlfriend Deepika Padukone in ‘Ram-Leela’ and his ‘Befikre’ co-star Vaani Kapoor.