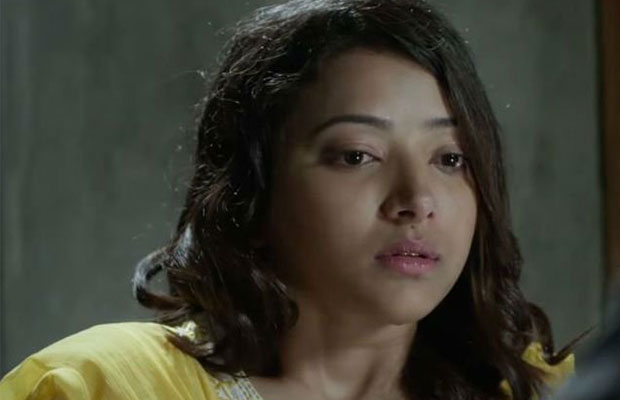 [tps_footer]Shweta Basu Prasad who was one of the most popular child artists has finally made an acting comeback. The highly talented girl was lately in news for the alleged prostitution case. Shweta was in a life crisis in the year 2014 when she was allegedly arrested for prostitution. The actress however, emerged stronger than ever.

Even after all the difficult times, Shweta has never been shy amidst the masses. The actress also had expressed about making wrong choices in life. Well, currently the Makdee girl is all sorted and is looking forward for positive projects.  Shweta Basu Prasad has finally made a promising comeback with the short film ‘Interior Cafe Night’.

The short film also features actors Naseeruddin Shah, Naveen Kasturia and Shernaz Patel. The film revolves around the reunion of two lovers who were separated by fate in their younger times. The younger versions of Naseeruddin Shah and Shernaz Patel are played by Naveen and Shweta respectively. The film depicts how they have met after many long years and how their memories are still etched in each other’s hearts.

Naseeruddin Shah is impeccable as always in his charming self, whereas Shernaz Patel is a visual treat with her pleasant smile. Shweta Basu Prasad who plays the younger version of Shernaz is extremely fantastic in her expressions. The actress will surely trigger your heart chords with her emotions.

The short film Interior Café Night is directed by Adhiraj Bose. Shweta is also credited as the co-producer.
[/tps_footer]