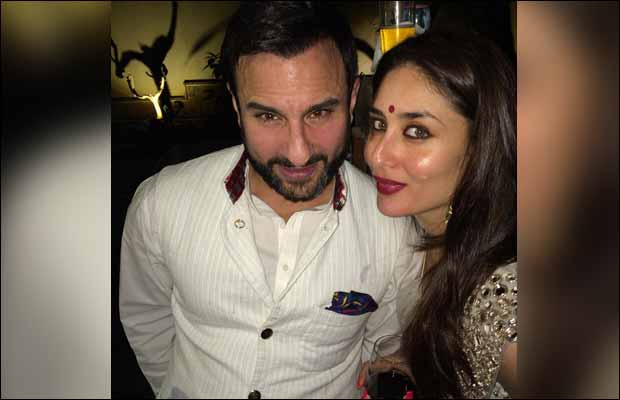 Kareena Kapoor Khan is certainly one of the more beautiful, graceful and talented actresses of Bollywood right now. With numerous hit films to her name, an enviable figure, her biting wit, millions of fans and a successful marriage to one of India’s most eligible men, she’s got it all! Well, if you’re going to go by the usual progression of events according to Indian society, not everything. If we are to go by what the media says, the only thing missing from Kapoor’s life right now is a child.

In recent months, the rumor that Kareena might be pregnant has been flooding our Twitter, Facebook and Instagram feeds. Well, if you’re looking for a statement right from the horse’s mouth, here it is!

When confronted by a scribe at an event on Thursday about her recent getaway to London, she was all smiles. When she was asked about her take on the pregnancy rumors, she simply smiled and with her usual biting wit gave what we thought was a very fitting reply. According to Kareena, every time she goes on holiday, the rumors about her being pregnant do the rounds! She jokingly added that at the rate at which everybody kept floating the pregnancy rumors about her, she has FIVE CHILDREN hidden in London. Yes, she is DEFINITELY joking.

The rumors about Kareena being pregnant surfaced after Saif and Kareena were alleged to have visited a doctor in London. Well, pregnant or not, we will certainly be looking forward to the ‘Saifeena’ baby.