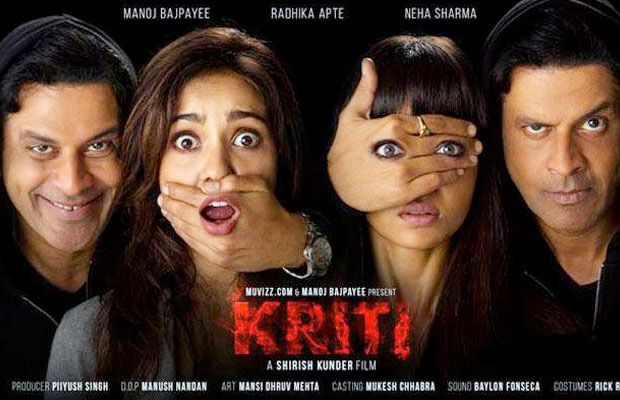 [tps_footer]Youtube, recently, took a major decision, that would leave the entire Bollywood industry feeling scandalized. Producer, Editor and Music Director Shirish Kunder’s latest production ‘Kriti’ a short film, was pulled down from the video website, Youtube at 11:00 PM IST. This is a one in thousands kind of case, where proofs submitted by Nepalese director Aneel Neupane were considered who claimed to have the rights of the film.

Kriti had received appreciation from many film critics as well as eminent personalities like Delhi CM Arvind Kejriwal and AAP leader Kumar Vishwas on Twitter.

Kriti, released a week ago, is said to be adapted from Aneel Neupane’s low budget production ‘BOB’ which had released much earlier.

Neupane, on watching the short film, claimed on Facebook that the film was originally his work which he couldn’tmarket enough due to lack of funds.

However, Kunder noticed a legal notice to Aneel forwrong claims demanding an unconditional written apology from the Nepalese director.

A frustrated Neupane said: ‘Now, I have no idea how to go about on this. I’m angry not because Mr.Shirish Kunder practically stole the plot and made it into his film. I’m angry because We didn’t even have lunch money while shooting BOB, and a spot boy for Kriti probably made more money than BOB’s entire budget. My team and I didn’t work our asses off just so some rich dude from India could turn it into this and get away with it. That’s just not fair.’

Anees, on his counterpart wrote that: ‘We had the film ready in October 2015. I had uploaded it on Vimeo as a private video to share it with close friends. You can see here that the video is 7 months old.’