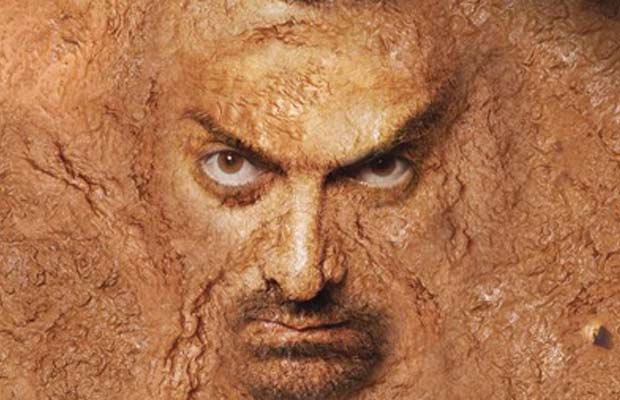 Bollywood’s Mr. Perfectionist Aamir Khan has finally geared up with the look test for his next film ‘Dangal’, directed by Nitesh Tiwari. After giving a blockbuster hit ‘PK’, Aamir Khan is all set to face camera once again.

After his last film ‘PK’, Aamir Khan is all set to woo his fans with his outstanding acting. The actor who was on a hard hitting training for the film is all set for the shooting of the ‘Dangal’. Aamir Khan has went into big transformation for Dangal as he has gained 90 kg weight for the film and has also learnt Haryanvi language and this is why he is called Mr. Perfectionist of Bollywood.

After a long war on who will play the role of Aamir Khan’s wife, the makers of the film recently finalized ‘Bade Achhe Lagte Hain’ fame Sakshi Tanwar.Aamir Khan will be seen playing a father to four daughters in Dangal.  While recently Fatima Shaikh, Zaira Wasim, Suhani Bhatnagar and Sanya Malhotra had been finalized to play the roles of Aamir Khan’s daughters.

The shoot of Aamir Khan starrer ‘Dangal’ will go on rolls soon and the film is scheduled to release only next year. The ‘PK’ star will yet again charm the audience with his versatile performance in his upcoming movie. Directed by Nitesh Tiwari, ‘Dangal’ is slated for a 2016 release.