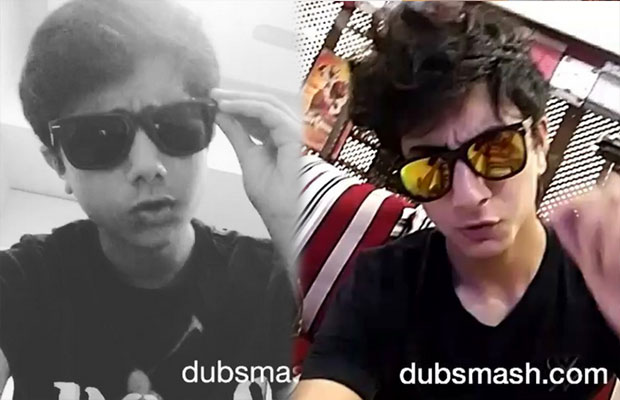 Well till now we have seen the two big guns Salman Khan Vs Saif Ali Khan at the box office when their movies are releasing on the same day, but this time looks like their son and nephew are competing against each other on Dubmash. It was to our great surprise when we found that Sohail Khan’s son Nirvaan has lip synced Shah Rukh Khan’s ‘ Tujhme Rab Dikhta Hai’ from ‘Rab Ne Bana Di Jodi’.

The media was recently quite excited to see that in a recent post Ibrahim Khan, son of Saif Ali Khan on his social networking profile had uploaded a Dubsmash video where he is seen acting the line of king Khan in ‘Rab Ne Bana Di Jodi’. He is seen copying the star’s lines ‘Tujhme Rab Dikhta Hai’ from the movie and well he has done a great job. Well, if Ibrahim Khan has tried his luck to imitate Shah Rukh Khan, the king cannot be far behind in appreciating and gave a thumbs up to the kid.

Well now it is Nirvaan who has lip synced SRK’s track instead of Salman Khan’s which was quite a surprise. This is the first time we have seen something special come from Nirvaan who has always kept a low profile even on all social networking sites. When he found out that Ibrahim had done the same video he could not resist himself and posted a tweet saying – Sorry, I didn’t notice you had the same one @iakpataudi (Ibrahim Khan). 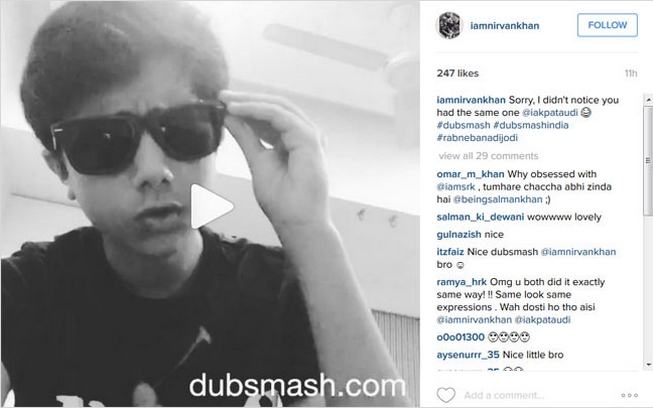 Well now let’s see which Khan did it better? Let us know your views, we would love to find out who has done better in syncing lips with SRK. 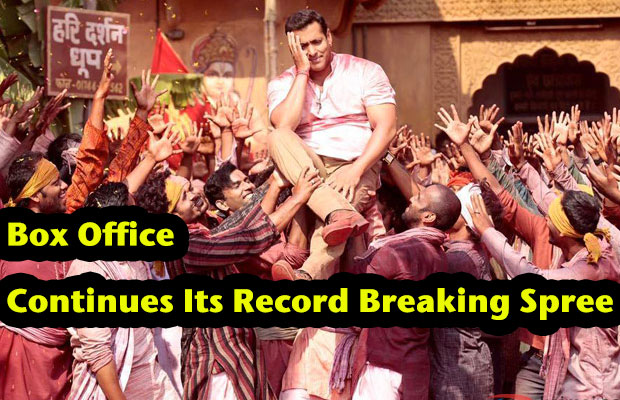 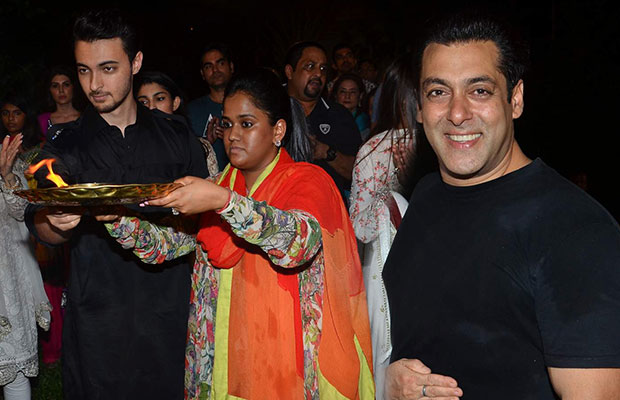