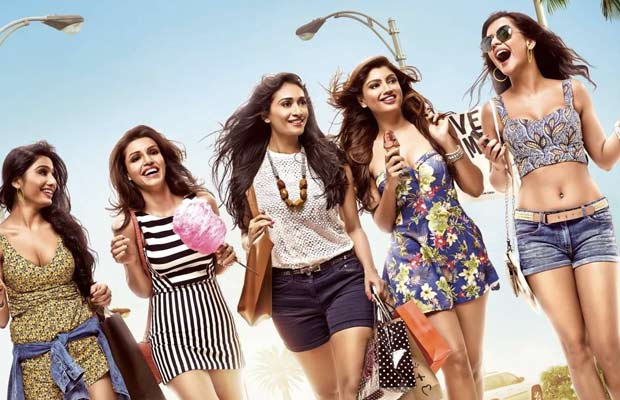 After ‘Bajrangi Bhaijaan’ and ‘Phantom’, the latest movie to land in a soup of troubles for its release in Pakistan is Madhur Bhandarkar’s ‘Calendar Girls’. The movie is based on the lives of models in the world of glamour, their struggles, dreams, ambitions and challenges.

The movie which is women centric like all Bhandarkar films, this time will deal only with calendar models. However, the movie has landed in a hassle few days before its release, as Pakistani distributors have refused the film. The reason why distributors have refused the film is that the Pakistan Censor Board doesn’t want to view the film for certification as it demeans the morale of its women in one of the dialogues.

The dialogue which has offended the authorities in the Pakistan Censor Board is, “Paksitani ladkiyaan bhi utne hi bold kaam karti hain jitni baaki ladkiyaan karti hain, balki kabhi kabhi uss se zyada bhi.” The stated dialogue is said by one of the characters in the film, and the board has refused to view it for certification.

It is also being said that the film ‘Calendar Girls’ might not release in Pakistan. The authorities might also go ahead and ban the film in Pakistan. The officials cite the ban saying that it portrays the country in bad light.

Adding to the same, the Pakistan Censor Board has stated that the film will have a negative impact on the young girls of the country. The film surely has loads of hassles to surpass for a smooth release in Pakistan.

Directed by Madhur Bhandarkar ‘Calendar Girls’ is much awaited by the audience for its concept. The film is produced by Sangeeta Ahir and Bhandarkar Entertainment. The movie is slated to hit the screens on September 25th, 2015. The film stars Avani Modi, Satarupa Pyne, Kyra Dutt, Akanksha Puri and Ruhi Singh.