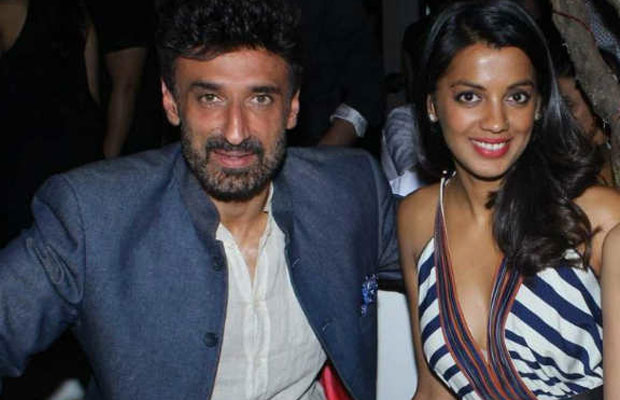 Our Bollywood celebrities are very efficient in keeping their relationships under wraps; however such things cannot be kept as secrets for a long time. The new add on in the list is Mugdha Godse with Rahul Dev.

We had already reported to you earlier this year that something special is been cooking between these two love birds when we captured them on real at the airport. The two since a long time have been rumored of dating each other, but none of them have clarified or commented about the same. But finally the kitten is out of the purse and Mugdha has admitted her love for Rahul openly in a press interview. They will soon be seen together in a movie and hence when questioned how is it to work with Rahul she blushingly admitted, “When you are more than just friends, it becomes easier working,”

It was good to hear her finally say the words, “We are more than friends and it’s a special feeling.” Looks like our celebrities are finally becoming bold and open to accept their relationships with the media. It was a mature step from Mugdha’s side to come clear about her love life, after all love is not something you can hide for a long period of time.

Well we are truly delighted for you Mugdha and we hope to see you soon on-screen with your love at the theatres. Best of luck for all your future career ventures and do tell us when we can expect a fairy tale wedding.