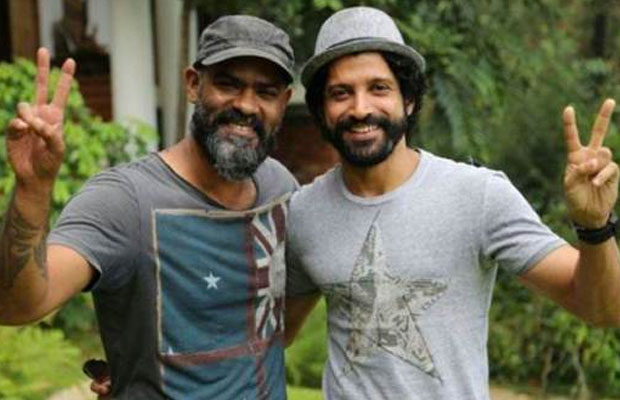 Farhan Akhtar is rocking and rolling as he begins shooting for Rock On 2.

Farhan reached the hill station to soak in the environment. While there, he shook a leg at the Submerge Dance Project and also absorbed the electronic dance experience.

The actor has been prepping for months to turn Rock star yet again with Rock On 2, the much awaited sequel to Farhan’s Rock On. We’ll see Farhan Akhtar, Arjun Rampal and Purab Kohli again in the film, whereas Ek Villain actress Shraddha Kapoor will be playing the female lead.

The film is to be shot in several locations in the state over a period of  2 months. Rock On 2 is to release early next year.