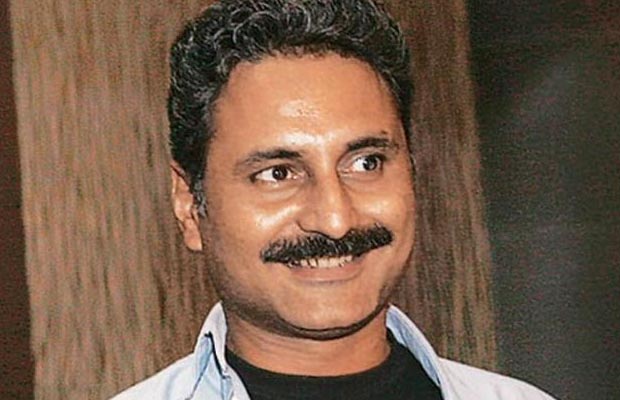 ‘Peepli Live’ co-director Mahmood Farooqui who is currently facing legal hassle for allegedly raping an American woman is again in news. The director who was credited for his execution and creativity in the film ‘Peepli Live’ rose to fame after the film received great applaud from the masses. However, the glory was short lived and Mahmood Farooqui is currently facing trail on the rape case.

The update on the case was out of headlines lately but has again gained momentum. Mahmood is now denying his role in the rape of the American woman. The director is claiming innocence in the said act and is also opining that he is falsely being targeted in the case. The victim who is reportedly a 30 year old research scholar had filed a complaint against Farooqui.

The director, who was arrested on the charges of rape, was granted an interim bail citing his father’s illness. Mahmood Farooqui while giving his statement said that he has neither been a part of such act and has not even assaulted the woman.

After numerous revelations and statements, the Court has fixed another hearing on December 3rd. The Court will now evaluate whether the statements made by Mahmood Farooqui are genuine or no. Not only did Farooqui said that he is not involved in the case, the filmmaker also said that he is being implicated unnecessarily.

The hearing on December 3rd, 2015 will now bring to light the remaining proofs which will further give a conclusion to the case. The case has been in the limelight since the month of June.