The thing I liked most about Sharat Katariya’s love story is that it turns stereotypes on its head. The overweight girl is the more confident, secure, achiever. Her marriage to an under-achiever with low self-esteem will add value to the marital home as the educated professional can also contribute financially to the running of the house.

It’s the early 90s, a time when CDs are about to replace audiocassettes and Kumar Sanu is still a rage. It’s a time when landlines are the lifeline of families and the innocence of small town India is still intact. Katariya affectionately creates this milieu in Haridwar as we follow Prem Prakash Tiwari (Ayushmann Khurrana) and Sandhya (Bhumi Pednekar) through the trials of a marriage of unequals. But it’s the supporting cast that makes up the families that are the real stars of this film. Sanjay Mishra as Prem’s overbearing father and Alka Amin as his over-compensating mother, Sheeba Chaddha as the slightly bitter aunt, and Seema Pahwa as Sandhya’s mother. Look out also for the holier-than-thou hypocritical ‘shakha pramukh’ who also serves as Prem’s chief advisor on how to deal with an unhappy marriage.

The crisp narrative mostly sticks to the central plot of a seemingly mismatched couple that agrees to an arranged marriage but finds love on its own terms. Khurrana is clearly better suited to these kind of roles than the more ambitious characterizations of, say, a ‘Hawaizaada‘. Pednekar makes a confident debut but it remains to be seen if she has range to offer beyond the coy sidelong glances and occasional eruption in a kitchen argument. The cinematography, production design and music add layers though the background music is over-used.

While the outcome may not be surprising, the moments and situations that the characters pass through – particular the stigma of a divorce and the joys of living in a simpler time – that make this film an enjoyable watch.

Also See: Fire On The Sets Of Varun Dhawan’s ABCD 2

Also See: Blast From The Past: Bollywood Celebrities’ Rare And Old Pictures

Also See: Kapil Sharma Clarifies On The Rumour Made On Him And Shah Rukh Khan 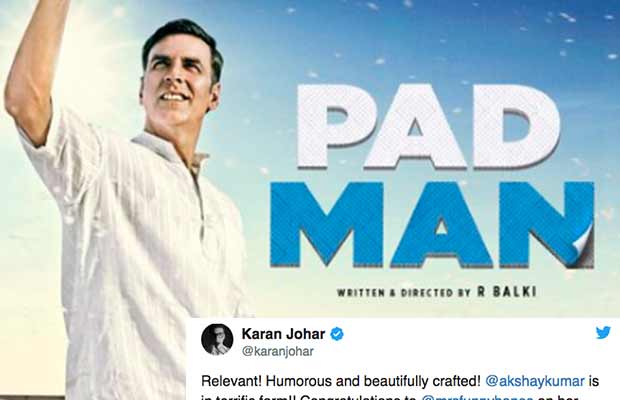 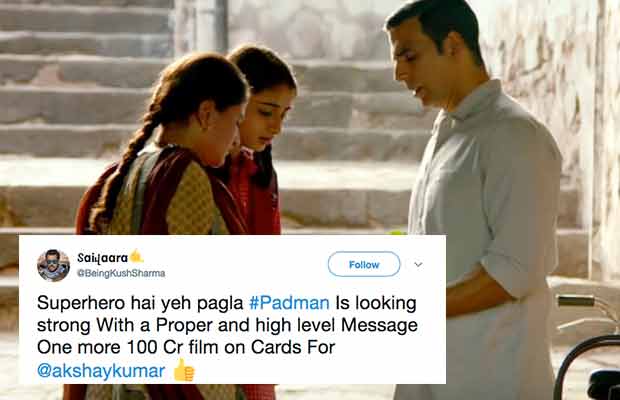