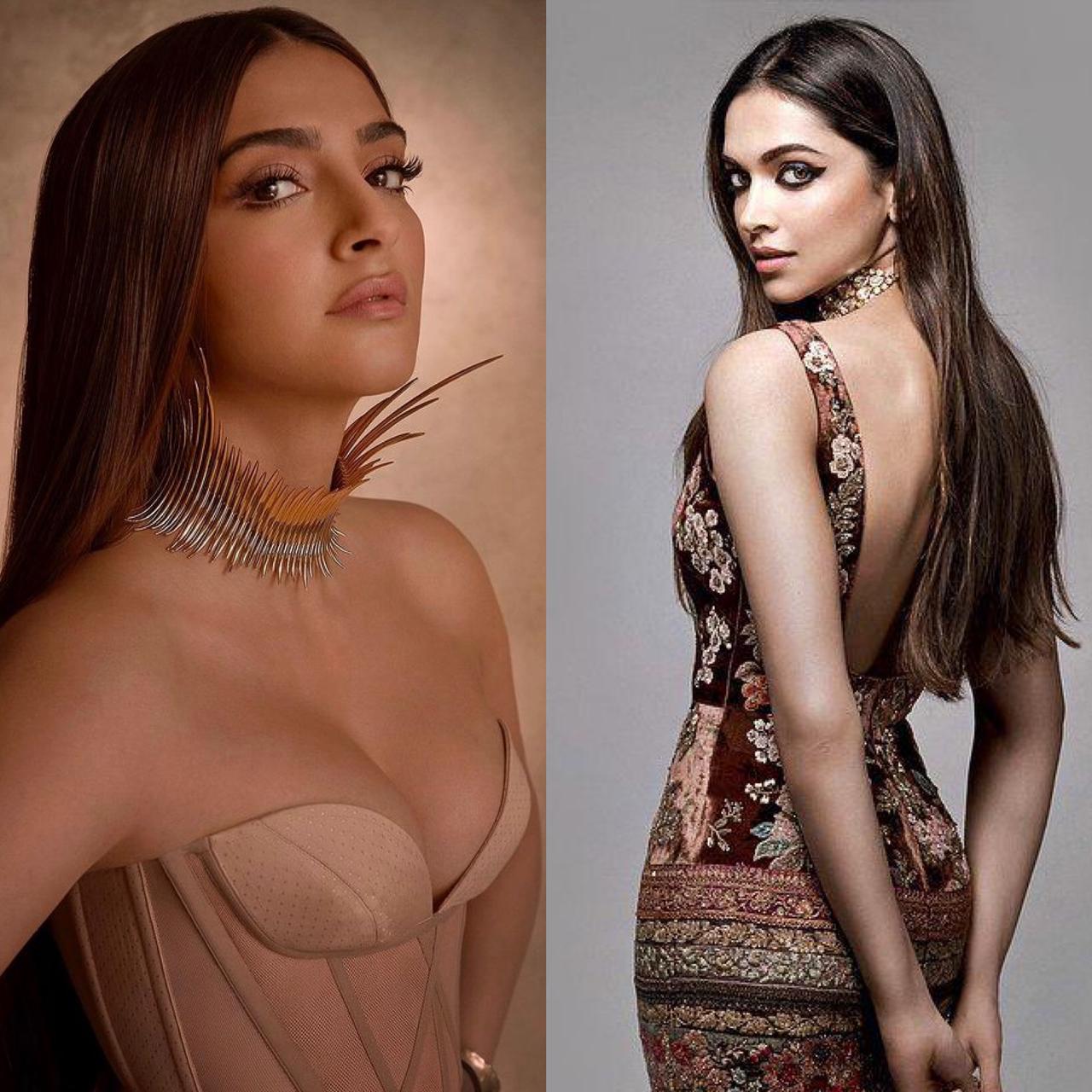 Business of Cinema organised a poll exclusively for our country’s aspiring fashionistas, the Niftians, to learn about their fashion preferences among B-town celebs. Students at the National Institute of Fashion Technology (NIFT), Delhi, have a distinct advantage in style and fashion. So, without further ado, let us go over what we discovered! (Whoa, This will be fun!)

It’s Not Sonam, But Deepika Who Niftians Think Has The Best Fashion Sense!

When we asked which Indian actress has the best fashion sense, it comes out that Deepika Padukone has outstripped Sonam Kapoor in the battle of fashion as most of them chose Deepika without a second thought. Does this mean that Sonam’s Fashion sense is overhyped? Or is the star less involved now?

Another fun information was acquired when we asked the same question concerning the male celebs. It is interesting to know that Karan Johar, known for his flamboyant style, did not obtain a single mention by the fashion folks. Yes, we were astounded too! According to them, Hrithik Roshan and Shahid Kapoor had the best fashion sense, followed by Ranveer Singh.

Now let’s talk about DeepVeer! The couple is celebrated for their talents and fashion sense.  Wait, we did not say that their fashion sense is uncontradicted. While they are said to be the potential fashion icons of India, the two are a reverse of each other when it comes to experimenting. Ranveer is considered to overdo his fashion experiments, while we see Deepika playing a safer side.

Another topic we posed was whether the fashion trends are degrading in the name of skin show. To this, many replied giving us examples of tiktokers who have obtained recognition, by hate or by love, only because of their skimpy outfits and not by what they do.

Fashion is unpredictable and ever-evolving. It is primarily affected by pop culture. Style icons such as singers, movie stars, celebrities, socialites, television shows, and members of the fashion fraternity continue to adopt fashion with a fresh take, whether it’s new clothing styles or hairstyles. The unpredictable nature of the game adds to its appeal. You never know what you didn’t think could become the next big thing.