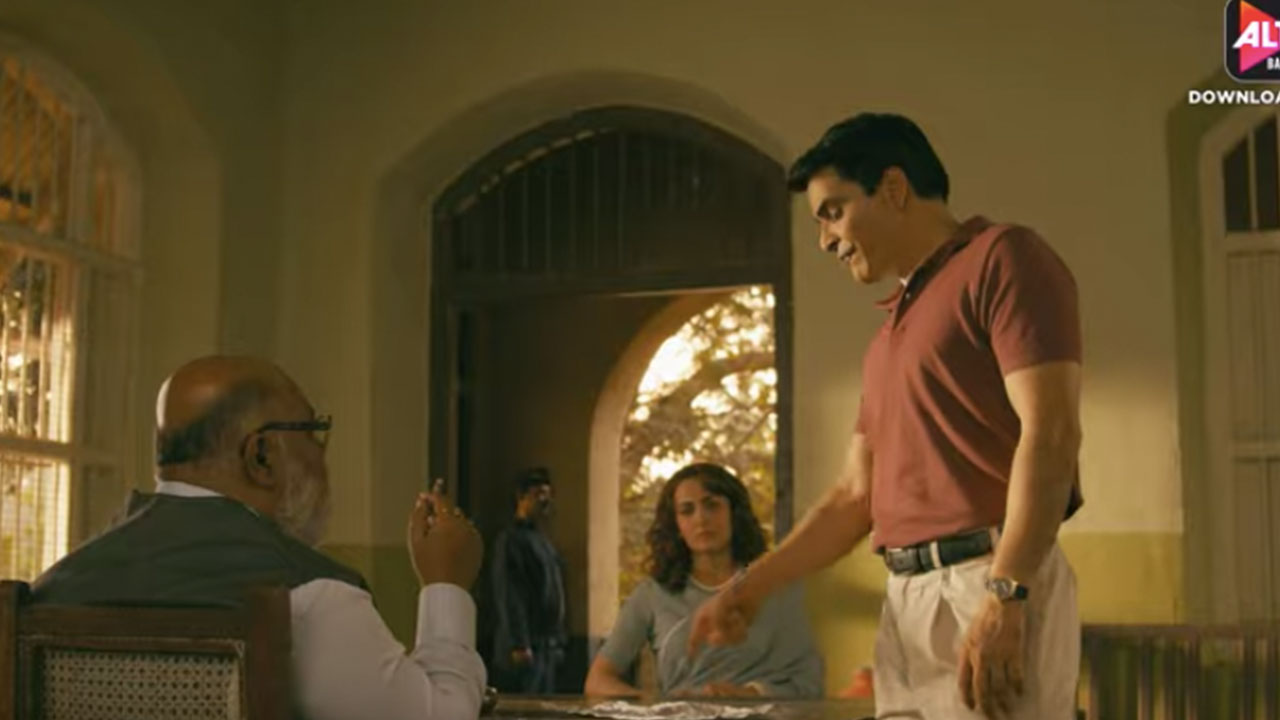 ‘The Verdict State Vs Nanavati’ trailer has got the fans excited with the case that changed the Judicial system of the country and became a landmark judgement. The social media handles have got the fans praising the trailer for the amazing storyline and perfect blend of the cast which is a thrilling experience for the audience.

The ensemble of the cast from various platforms will bring the story of K.M. Nanavati to life on the digital space. The audience are now just waiting for the thrilling ride of the case that divided the nation with opinions. The fans have gone gaga over the outing ever since the trailer has been released!

The highly controversial case of a Naval Commander K. M. Nanavati who killed his wife’s lover, Prem Ahuja is one of the landmark cases in the history of India. Content Czarina Ekta Kapoor who is known for her unique projects has made a series for her OTT platform, ALT Balaji.

In the trailer, we see actors from different platforms come together to play the uniquely different characters of this iconic case. From various readings together to the study of original documents, everything was undertaken by the makers to present an authentic case file for the audience.

Despite six decades, the story of the trial which revolved around infidelity, cold-blooded murder and patriotism still grabs people’s attention. This 10-episode courtroom drama will be based on public records, newspaper articles of the time, interviews with people who have knowledge of the case- keeping it as real and authentic as possible. While the result of the trial is now a known fact, it is the unfolding of the case that remains a matter of interest to the nation.

ALTBalaji’s The Verdict – State Vs Nanavati will have a whole host of theatre veterans playing pivotal roles. Stay tuned for more information on that!