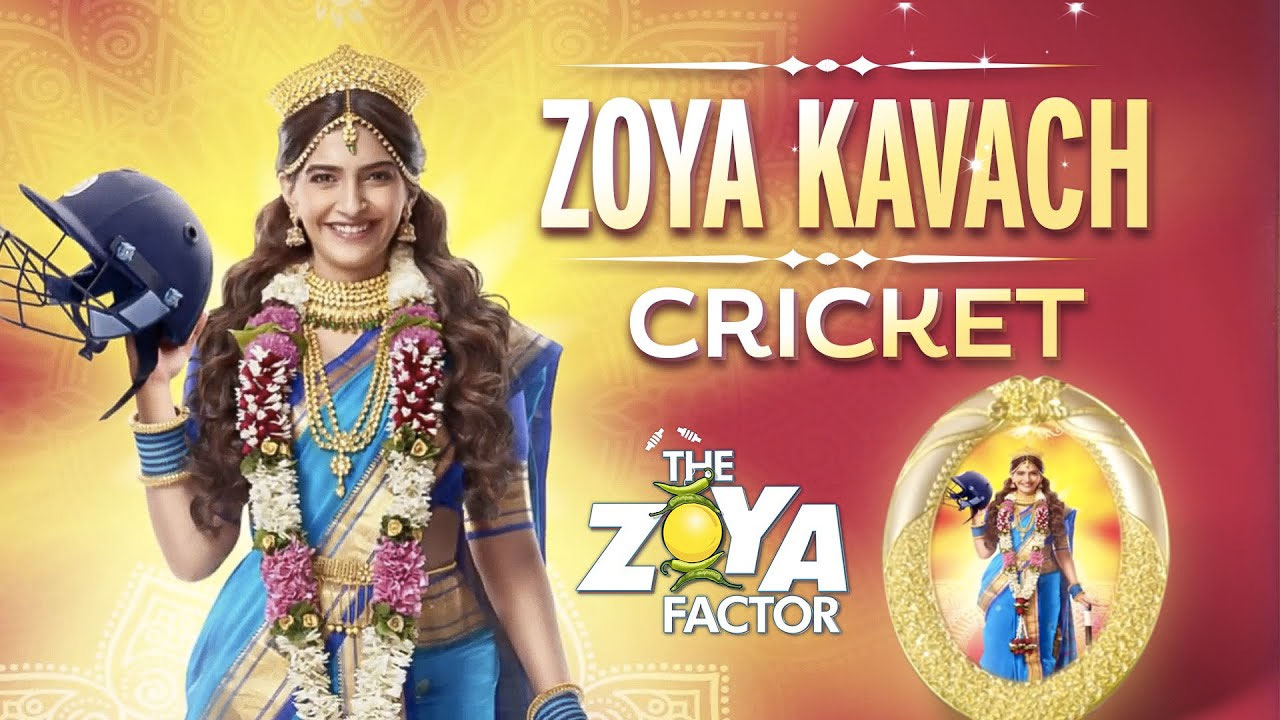 After a quirky series of videos in anticipation to the upcoming trailer the makers of The Zoya Factor were all set to release the trailer on 27th August has now postponed the trailer launch date on 29th August.

Sonam Kapoor has seen responding to astrologers over the discussion of postponing the trailer launch date of The Zoya Factor. Here the few astrologers tweets Sonam Kapoor reacted to:

“It’s just my luck, I stumbled upon a tweet about a luckier day for #TheZoyaFactor trailer launch. Lady luck for a reason!”

“Why wait for a good day when you can have the best served to you on a platter.”

“Sometimes a day might be luckier than the lucky charm itself!”

This news has definitely hit the spark in the social media and raising the more anticipation around the film.

‘The Zoya Factor’ is an unusual story of Zoya Solanki who’s an advertising agent becoming a lucky charm for the Indian cricket team when she chances upon meeting the captain of the team Nikhil Khoda and how it starts raining luck ever since then!