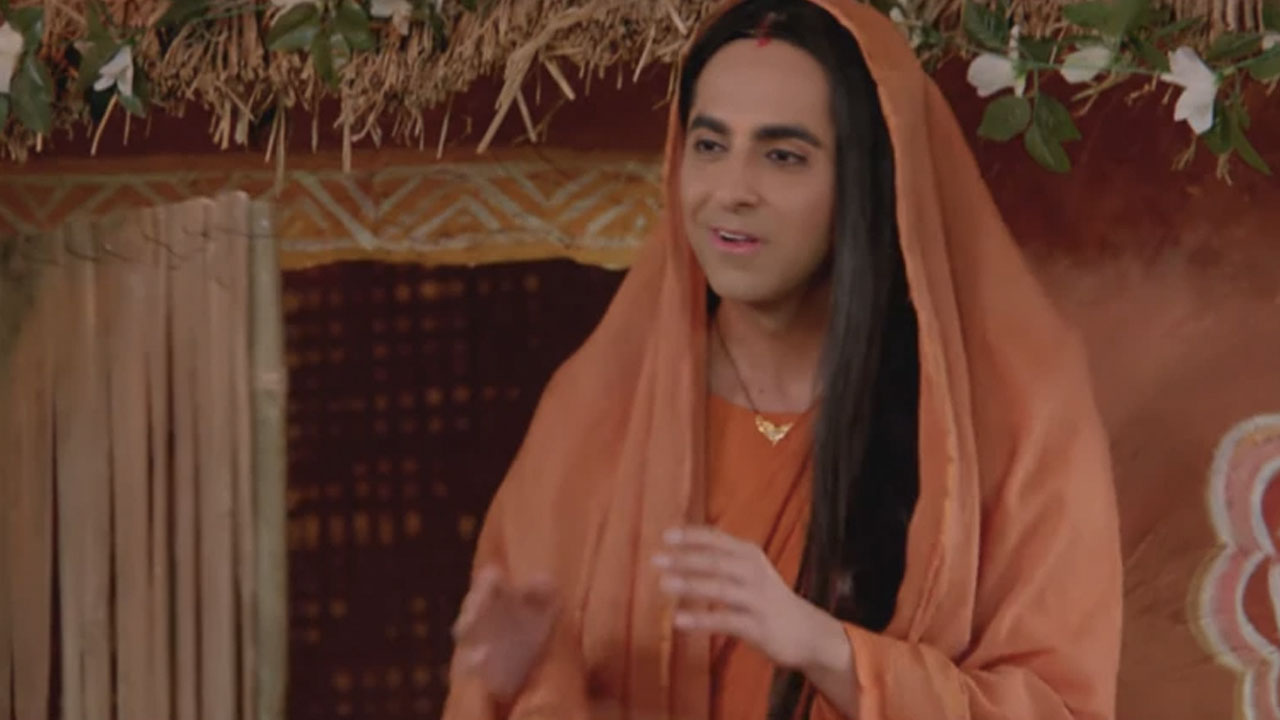 Ayushmann has received wide critical acclaim for his performance in the film with a special mention for his character ‘Pooja’ in the film.

His character ‘Pooja’ has become so popular that people have actually started to call Ayushmann by the name of  ‘Pooja’. It seems Ayushmann has just earned himself a new sobriquet because of his acting prowess.

This has been happening at various public events, the most recent one being a promotional event at Baroda where his fans addressed him as Pooja.

The poster of ‘Dreamgirl’ has the star looking quirky in a cotton saree and sitting on a rickshaw.

The film is directed by Raaj Shandilya, produced by Ekta Kapoor, Shobha Kapoor, and Aashish Singh. Dream Girl is all set to release on 13th September 2019.