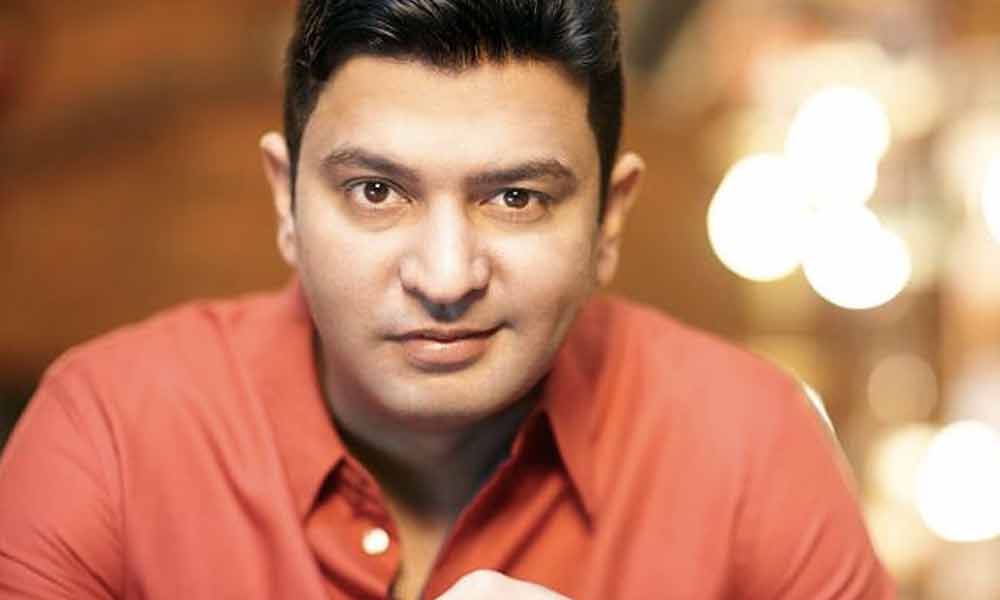 India’s biggest music label T-Series raced ahead of PewDiePie to become the most subscribed channel on YouTube. However, the status to maintain the spot keeps on recurring.

It has been reported that every time T-Series closes in on PewDiePie, the latter’s legion of followers gang up to keep it behind. Some even go to the extent of hacking printers, Chromecasts and defacing the Wall Street Journal.

Ever since Bhushan Kumar has urged people to make the world’s biggest YouTube channel, fans as well as Bollywood celebs have left no stone unturned in lending their support to make Bharat number one.

Appealing to create a historic moment Bhushan Kumar had earlier said, “There is an Indian YouTube channel on the brink of becoming World’s No.1. It has taken us a lot of effort to come this far. To take my father Mr. Gulshan Kumar’s dream forward, I started this channel. Today, it belongs to you, to the entire nation. It’s a historic moment for all of us. So let’s come together and subscribe to T-Series YouTube channel and make India proud.”

T-Series is associated with the music industry since the past three decades, having an exhaustive catalogue of music across languages and genre.