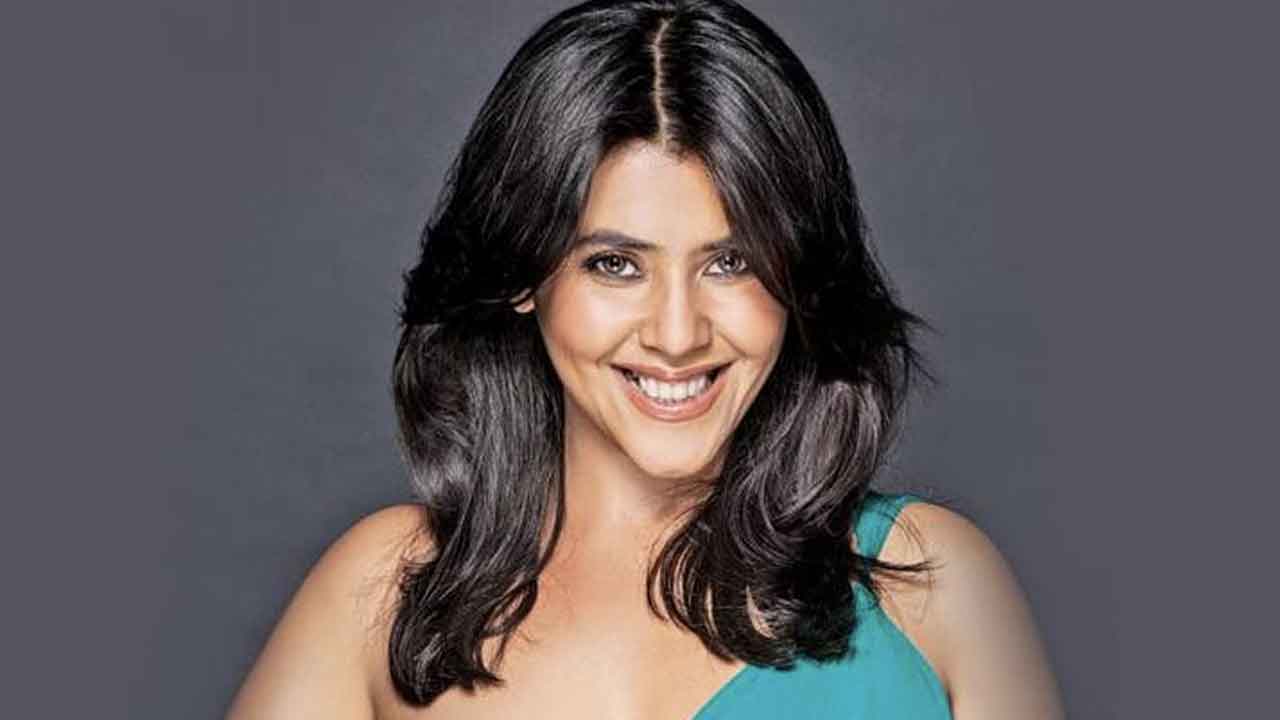 Ekta Kapoor is indeed a trailblazer and her work is a testimony of that! The leading name in the industry, she started her career as a producer from a very young age along with her mother, and there were a lot of questions which were asked to Ekta regarding the same, each time. Ekta has finally shared the journey after Balaji with a new social media post.

The filmmaker had started her journey as a producer when she was very young along with her mother, which was very rare back in those days. Even though Ekta’s dad was one of the biggest superstars of his time, she did not take his help and carved her own place in the industry.

Posting a family picture on social media, Ekta wrote, “Mother’s Day is everyday therefore this post for my boss partner n mother @shobha9168 ! Ppl were in shock when we started….. why my company had my moms name as a producer instead of my more famous dad but my dad insisted that since we both r working we should use our names! Years later here we r !ours is probably the first mother daughter start up (in media)hopefully many more will b there in future 💋❤ “

A game-changer in the Indian television industry, Ekta Kapoor recently joined the league of 500+ global leaders and marked her debut on LinkedIn. Being the only content creator from India on the platform, Ekta is surely a trailblazer in the true essence of the term.

Being a single mother through surrogacy, which again stayed a process untouched by the women of the country so far- Ekta is not just an inspiration on the work front but is a true influencer is every walk of life where she leads the path for not just motherhood but womanhood.