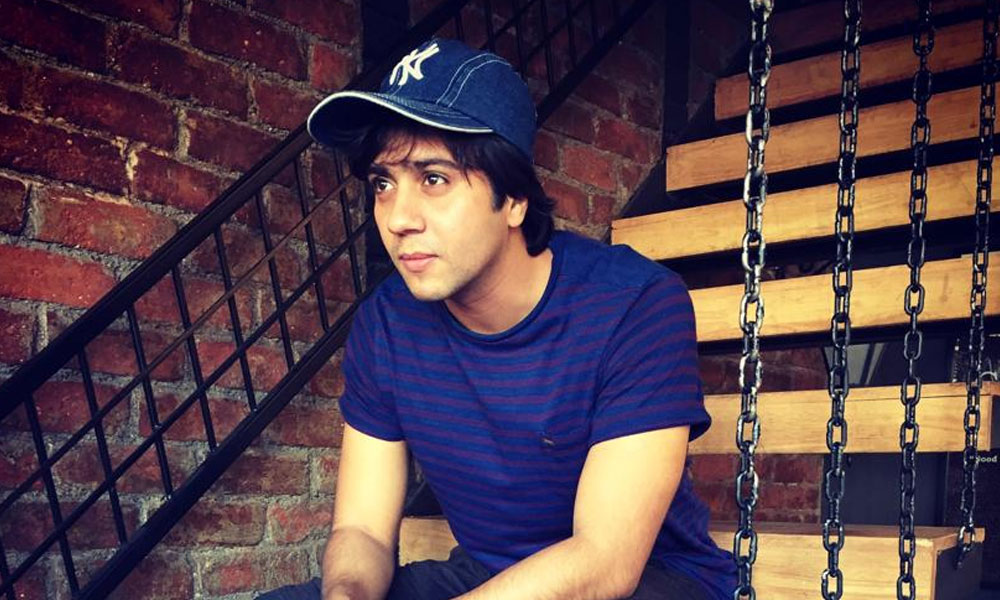 Manas Adhiya who was seen in a pivotal role in Shahid Kapoor starer PAATHSHAALA says even after doing 4 films he loves to act for Television. His next feature film is VARTAK NAGAR with Jimmy Sheirgill which is winning hearts and awards like best director, best editor and best motivational film in international film festivals across the globe. He will be seen playing a negative role on the big screen.

He adds, “I started acting when I was 4 years old in Padmashree Kalyanji Anandji’s LITTLE WONDERS and performed in more than 200 live shows all over India and US from 1996-2000.”
Now 27 years old Manas started camera acting at the age of 12 in 2003 and doesn’t wish to look back.

Manas Adhiya who was last seen in Qayamat Ki Raat on Star plus has roped in for Alt Balaji’s next – Medically Yours.