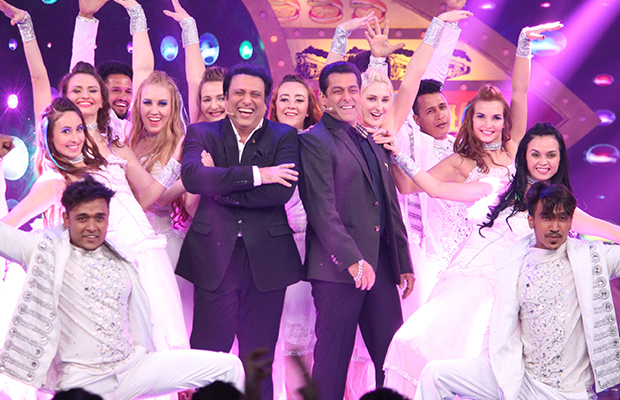 Salman and Govinda will be seen dancing together on their old movie songs and it will be the total package of entertainment.  Going by their photos, there is still some warmth left in their camaraderie and we can’t wait to see them together on Bigg Boss 10.

To add a cherry on the cake, Govinda’s nephew Krishna Abhishek will be joining in along with Bharti Singh, The two comedians will enter the house and de-stress the whole environment in the Bigg Boss house with their comedy.

Govinda’s movie is directed by Deepankar Senapati and is produced and written by Govinda himself.

CLICK NEXT TO SEE MORE PHOTOS FROM THE GRAND EPISODE!