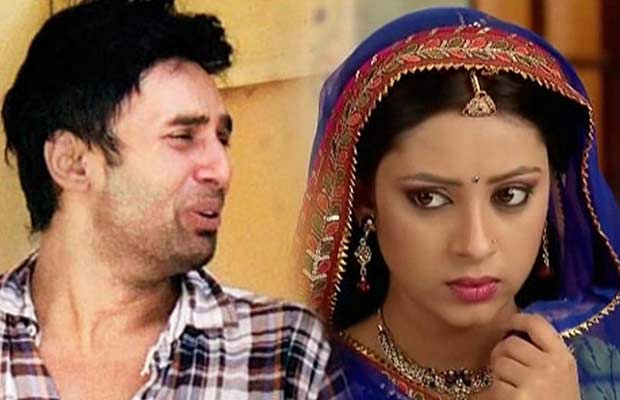 [tps_footer]Late TV actress Pratyusha Banerjee‘s suicide case is taking a new turn with each passing day. With the latest reports, anticipatory bail plea of Pratyusha’s boyfriend Rahul Raj Singh has been rejected by the Mumbai court.

Pratyusha Banerjee‘s close friends and family members in their statement have revealed that Rahul Raj Singh used to torture and assault Pratyusha in public. He even cheated on her by partying with his ex-girlfriend Saloni Sharma. Now, Pratyusha’s family lawyer Falguni Brahmabhatt has opposed the bail plea arguing that this could be a case of a murder case.

The application for anticipatory bail was issued by Rahul’s lawyer Ashok Sarogi, citing reasons that the FIR was registered after four days of suicide and that Pratyusha was facing financial problems, which made her to take this drastic step.

“They said why was there delay in filing the FIR but the parents were waiting for their daughter’s last rites to be performed. From the circumstances and whatever I’ve been hearing, it seems suspicious. I have been told that Rahul used Pratyusha’s debit and credit card and never gave her money,” Pratyusha’s lawyer said.

Rahul Raj Singh’s earlier lawyer Neeraj Gupta withdrew himself from the case saying he was “kept in the dark” about the details pertaining to the case. Meanwhile, the doctors attending Rahul have said that he is still on medication and that he cannot be left alone.[/tps_footer]