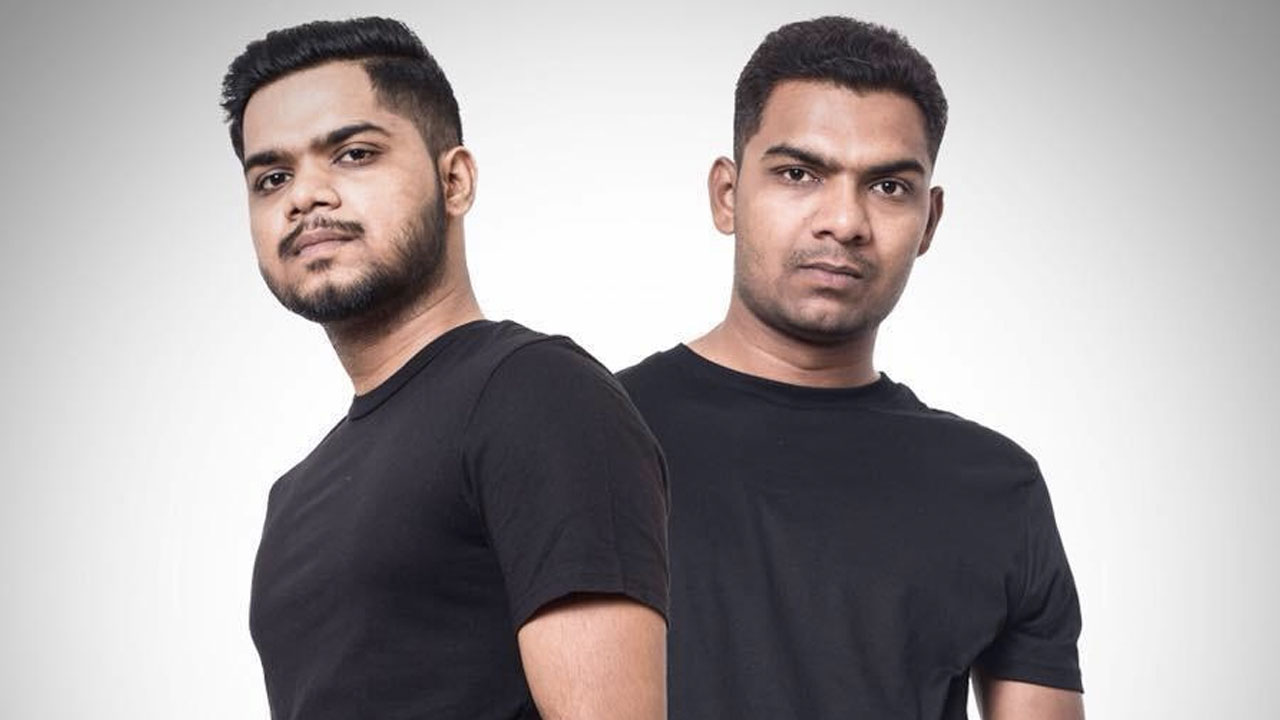 Brothers Sunil and Anil Sindagi popularly known as ‘Project 91’ are game changers in the field of EDM (Electronic Dance Music) today. They have been wooing everyone with their unmatched skills for almost a decade now. There is something unique about their music and their passion for the same with a great production expertise has made them a sensation today. With having performed at all the major music festivals and clubs across India, Belgium, Netherlands and China,the two brothers have made a place for themselves into EDM’s Premier league.

Not just this, they have been getting global recognition and have got support from the biggies like Hardwell, Dash Berlin, Ummet Ozcan, Afrojack and David Guetta to name a few. They are currently making the loudest noise for all the right reasons. Their latest track ‘Never Too Late’ has released and it has become an instant hit. Sung by Nathan Brumley and produced by Project 91 along with Nikos D, the latest track falls under the genre of Future Bounce.

Today the duo has got many big releases on labels like Revealed Recordings, Kontor Records, Ensis and many more. Project 91 have weaved their magic with couple of tracks like ‘Jack Back’ which will surely burn the dance floor. Prior to the release of ‘Jack Back’, they released We are Invincible, About You, Fire in the Sky and many more.

Their another track named ‘Palani’ in collaboration with Dimaro and BLVKPRNT was chosen as the anthem for a leading dance-music festival in Belgium. Sunil and Anil Sindagi hail from Pune and going by the stage name Project 91, the duo are surely the rising stars in the EDM industry.