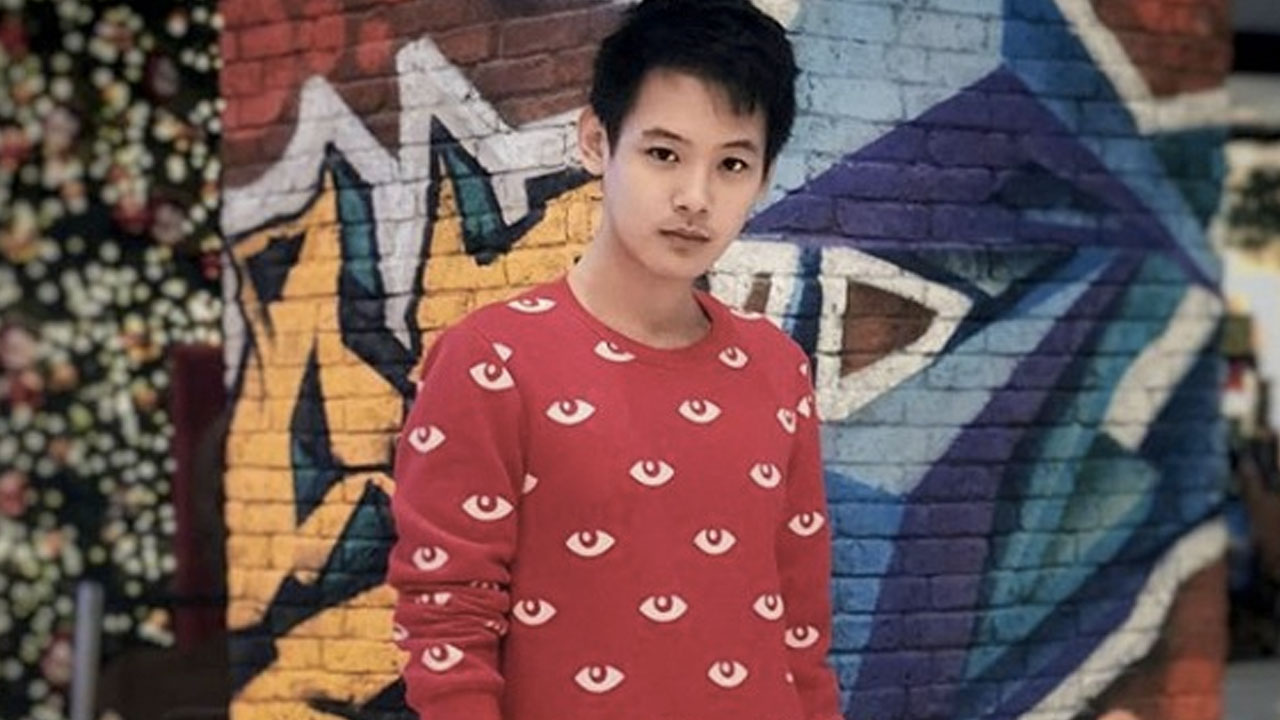 The best inspiration you should take from is yourself and not from others. Randy Tobing is that popular name who has become a great blogger and influencer today. Based out of Indonesia, he has established his name despite being from the country where the scope of blogging was minimal. His constant goal and passion for art are what makes him stand apart.

Since his childhood, he has been fascinated by art. He grew up getting influenced by Western culture and his artsy work is the inspiration of his childhood experiences. Fashion and lifestyle have been so important for him that this young man established his own brand named ‘Apostrophe Comma’ which sold sneakers online and later got into the sale of fashion and lifestyle products. His brand caught everyone’s attention and he has also collaborated with many Instagram influencers and prominent celebrities.

“Coming from the third world country is not an excuse. You can sell anything with branding, even a used plastic bag. Nowadays, if you have an internet connection, a laptop, and a smartphone, you can make a million dollars despite being a student in school”, Randy said while talking about his journey as a blogger. He has also been a business consultant and has been going across the globe to let people know about online business. He is also voicing for all the manufacturers and retailers by making them aware of the power of social media and why brands should be promoted on platforms like Facebook and Instagram.

Randy Tobing has been on the top of his game as he owns another brand, ‘HYPE ON HYPE’, which not only caught everyone’s eye within Hypebeast community but also impressed the customers with his excellent art and designs.