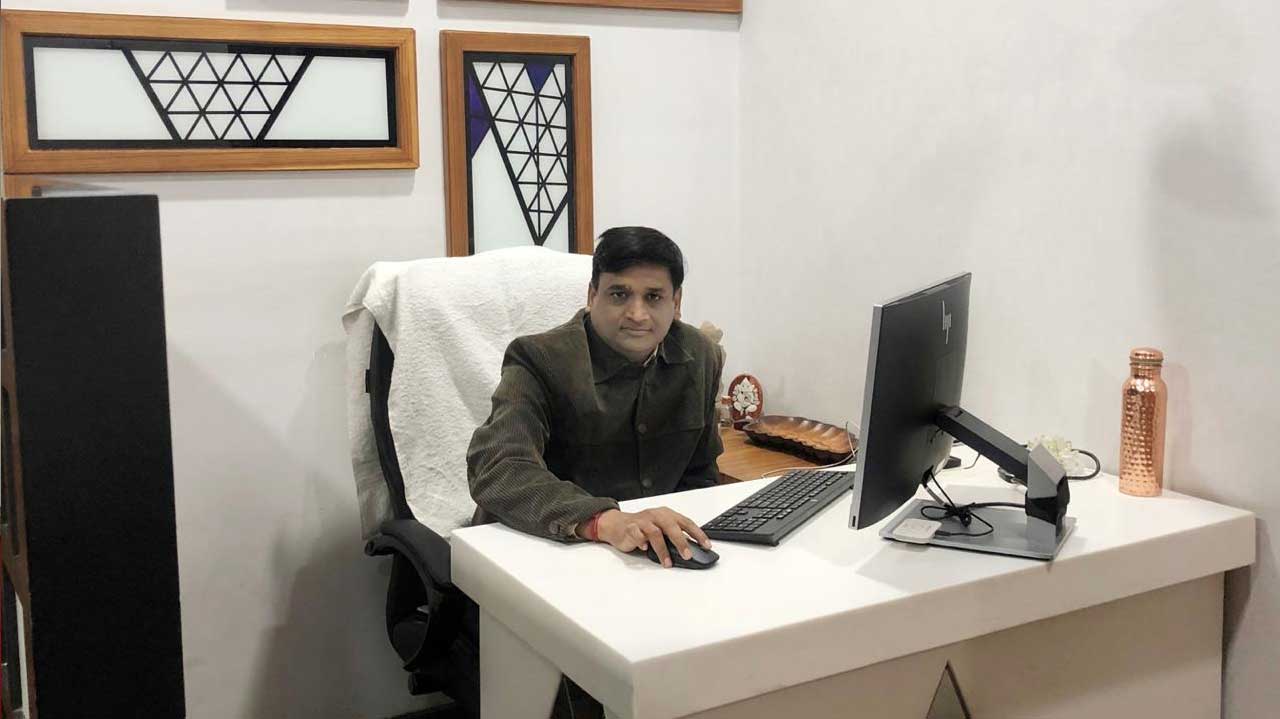 Success is not an overnight phenomenon, as it takes a lot of efforts, perseverance, well-directed goal, well-constructed plan, devoted execution of that plan and last but not the least, continuous learning from mistakes.

Here we are narrating you one of the best if not the perfect, stories of hard-earned success that will make you so motivated that you’ll soon start working towards your goal.
It is a story of a man who belongs to a small city, a city without any advancement in the field of internet accessibility. All it had was one or two cyber cafes and that too with slow dial-up connections. The story is about Mr. Manish Bansal, Co-founder of www.newstrend.news and Newstrend Network Communication Private Limited.
Born in Khariar city, a ‘Notified Area Council’ in Nuapada district of the Indian state of Odisha in 1979, he completed his graduation from IGNOU. He started working as a traditional businessman because he believes ‘one should never hesitate to start from zero’ and later went on to become a well-known entrepreneur in the domain of news and media industry. He illuminates one should not be afraid of his/ her failures. He says, “When you fail at something, you actually gain a little bit of experience and starting again along with that experience might be able to get better results next time”. He strongly urges not to give up and believe in perseverance.

Explaining the significance of compassion, he further added, “Having a passion for work is the key to success. Always remember to ask yourself a question: When was the last time you did something new for the first time?”

At the early stage of his career, he took up his family business of rice production despite having no interest in it, solely due to it being the only source of his and his family’s survival. After not achieving much there, he started looking for other opportunities. As he has a great interest in internet and social media, he started his first news and media website named “Newstrend.in” in 2015 but got a little success, which led to him shutting it down. However, he did not give up and started with more energy and determination and the result is in front of us.

On being asked about the ideology of Newstrend, Mr. Bansal replied, “The world is full of information and in order to keep up with the fast pace of life where it becomes difficult to find the time and read a newspaper, here at Newstrend.news, we make data engaging and accessible to millions of users by using online portal as a medium…” Newstrend is an omnium-gatherum or collection of all important news and other informative content which one should be aware of.

By the time of writing, the websites Alexa ranking is 1271 in the world and 25 in India.
As per KousikSaraf, an entrepreneur, “The way Newstrend is working, it will achieve tremendous success in the coming years.” The revenue earning model of Newstrend is very transparent and democratic. It generates revenue through programmatic advertisement, Facebook audience network, Google AdSense among others.

Mr. Bansal is very proactive in his approach and he is fully aware of the ever-changing environment of business, particularly the media industry. This is why he is ready to adapt and respond to those unforeseen changes as he says “Today people consume our content, but it might get a change in the coming days. Newstrend will remain at forefront of that change.”