How has the year 2006 been for T-Series and what are the things lined up for the coming few months?

The year has been good so far. We had hit albums like Aksar, Jann-E-Mann, Don, and Aap Ka Suroor. Our home video release of Krrish is also doing well in the market. We also made some compilations, which did very well.

We still have two-three months for the year to end and T-Series has a great line up of music for movies like Babul, Bhaagam Bhaag and albums with Adnan Sami, Lata Mangeshkar, Lucky Ali and a mixed artist album.

T-Series has had a phenomenal rise in the industry in the last four years, what have been the factors contributing to this?

Digital music and ring tones have also contributed a lot in recent times. Last year Maine Pyar Kyun Kiya, Dus Bahane and Aashiq Banaya Apne were huge hits on ring tones and it contributed a great deal towards our turnover.

Film music and regional catalog have also contributed immensely. As a matter of fact our regional and devotional catalog is doing so well that is contributes almost 35 per cent of our music sales in unit.

This year we are expecting a Rs 1 billion (Rs 100 crore) growth in our music turnover.

How do you see the digital space changing the way music industry has been functioning since so many years?

Everything has become digital, even films are screened digitally in theatres. Digital is the future and it is a positive growth for the industry.

Digital already contributes 25 per cent of the total revenue of T-Series and I see it growing further.

With digital becoming more and more popular with the masses do you see CDs and cassettes becoming redundant in the market?

Cassettes will go and they have to go. The sound quality of a CD is far superior to that of cassettes. But I don’t think that CDs will go from the market.

There are many people (like me) who don’t have the time to digitally download music and burn them on a CD. I would rather spend Rs 100 to 120 and purchase a CD and save my time.

On one hand where the sales of cassettes are dropping, there is a rise in the sale of audio CD, video CD and DVD.

How has the T-Series tie up with Apple iTunes shaped up?

I still haven’t received any reports but as per the verbal feedback itÃƒÂ¢Ã¢â€šÂ¬Ã¢â€žÂ¢s doing very well. Our collaboration with iTunes commenced with the music release of Don followed by Jaan-E-Mann and Umrao Jaan.

Gradually all our film songs will be made available on iTunes but right now we are targeting big films and album releases, which have international credibility.

The revenue sharing between iTunes and T-Series is in the ratio of 25:75.

T-Series and Himesh Reshammiya created waves in the music industry. What is the revenue sharing model with him?

Himesh is like a family member so he doesn’t enquire about my earnings and the share he is supposed to receive. He has left the decision up to me.

I have all the rights of Himesh’s songs in the films and albums. He doesn’t have any stake in the ring tone rights also.

What is the status with T-Series Home Video?

It is doing good business. We had the rights of Sarkar and Krrish. Now in the forthcoming releases, we have Jaan-E-Mann, Don, Baabul, Bhaagam Bhag, Salaam E Ishq and Partner. We have the home video rights for these movies.

We haven’t ventured into overseas distribution so I haven’t even looked at the home video sector for overseas.

What about T-Series film production?

T-Series is doing an untitled film with Priyadarshan starring Akshay Kumar and Vidya Balan, which will start in February.

We are also planning to do a film with Bela Sehgal in June. She had earlier done music videos like Tera Chehra with us.

Until now we used to produce only one film a year but now we are looking at releasing at least three films a year because the market is growing rapidly.

These days, everybody is making film, so why not usÃƒÂ¢Ã¢â€šÂ¬Ã‚Â¦ especially when we have good relations with all the stars. Big films are a good recover today and thatÃƒÂ¢Ã¢â€šÂ¬Ã¢â€žÂ¢s the reason we are looking at investing in them.

Are there any plans to go for an IPO in the near future?

There are no such plans as of now. We are planning only three films a year for the time being so there isnÃƒÂ¢Ã¢â€šÂ¬Ã¢â€žÂ¢t a need for an IPO. When I plan 30 films a year, I may go for an IPO (laughs).

On an average we buy the music rights of 25-30 good films in one year, so I can manage to shell out Rs 400 million (Rs 40 crores) for films from my music company. 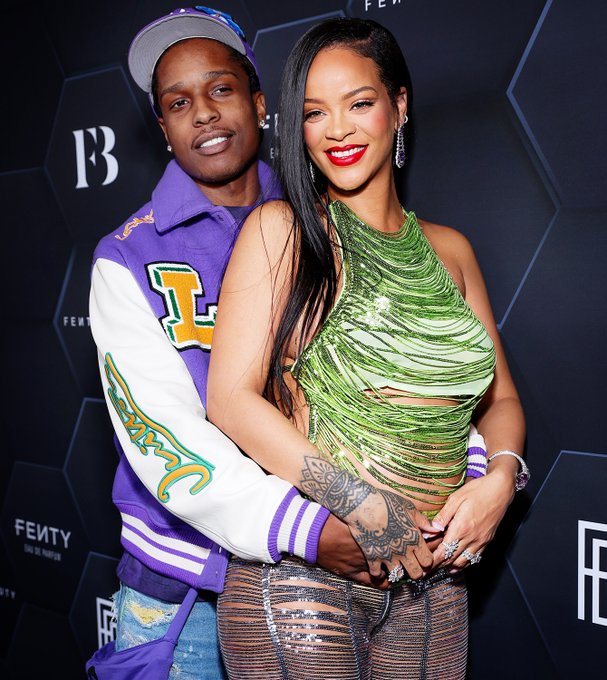