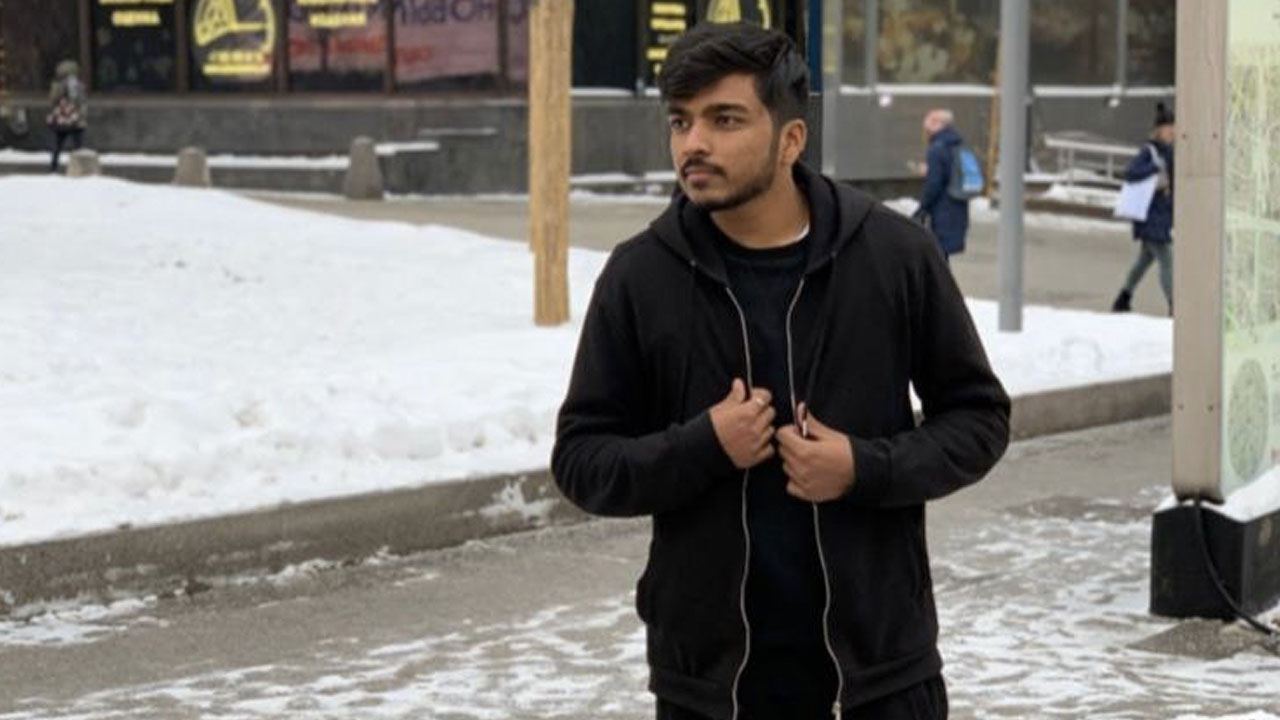 Vaibhav Jain is an influencial Travel Blogger. He not only became a millionaire at the age of 20 but also is a succesful young entrepreneur.

Vaibhav loves to travel and it reflects through his Instagram where he also shares his original quotes to motivate his followers.

Vaibhav is living life on his own terms at this tender age because of the monetary freedom he has derived through social media.

Being a business developer, Vaibhav believes in growing connections and moving forward and upward.

Vaibhav Jain has a huge fan base because of his rising popularity. But he does not want to stop here, he wants to reach out to more people and become a viral sensation some day.