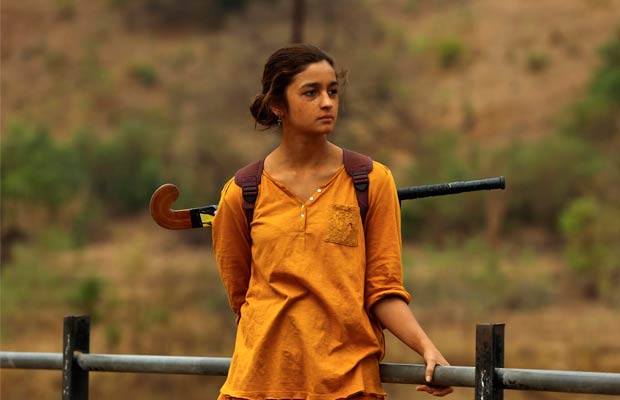 [tps_footer]After Chitta Ve took the audiences on a trippy musical ride, the next song Ikk Kudi is set to add another color to the eclectic album of Shahid Kapoor-Alia Bhatt starrer Udta Punjab. Adding a new dimension to the music, Ikk Kudi is a soulful melody that depicts Alia Bhatt’s journey in the film. The song showcases that sometimes you have to lose yourself to know who you are.

“When I heard the track for the first time, I instantly fell in love with it. In fact, while shooting for the soulful song,I got emotionally moved.” Says Alia Bhatt. Another high point is that Punjabi superstar Diljit Dosanjh has sung the song, which is picturised on both of them. The song has been beautifully composed by Amit Trivedi.

CLICK HERE FOR ALL LATEST BOLLYWOOD UPDATESWith every new asset, the anticipation from Udta Punjab only seems to be growing.  directed by Abhishek Chaubey, the thriller will be having a drug mafia, and the characters of the film will be revolving around the storyline of drug abuse amongst the youth. The movie features Kareena Kapoor Khan, Diljit Dosanjh, Shahid Kapoor and Alia Bhatt in lead roles. The film is all set to release this year on June 17.