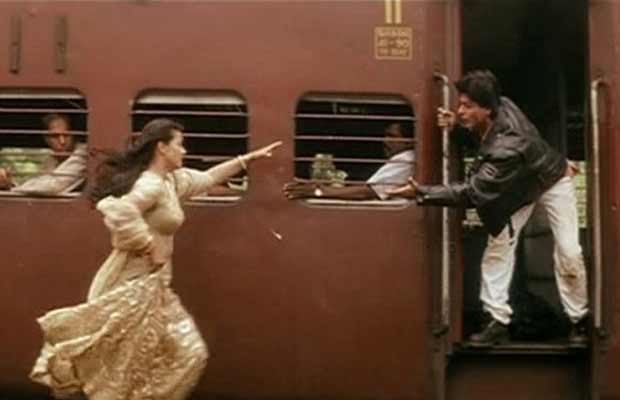 Dilwale Dulhania Le Jayenge: Undoubtedly the most legendary train scene is the climax of ‘DDLJ’ which sees Shah Rukh Khan inside the train and Kajol running towards him to catch the train. Audiences were left heartbroken and teary eyed seeing the intense drama, but logic hit everyone later who realized that Kajol missed another door behind her and kept running towards SRK!