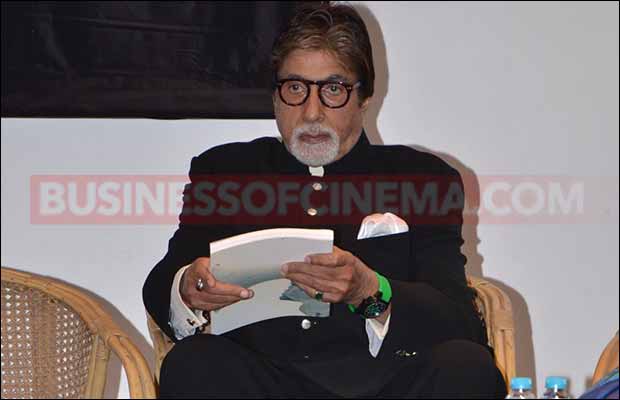 [tps_footer]Bollywood megastar Amitabh Bachchan and veteran actress Shabana Azmi today unveiled a book on author-journalist-filmmaker Khwaja Ahmad Abbas. During the launch, Amitabh Bachchan said Abbas sahab was a man who came a different school of thought. He was one of those who did what they thought.

Amitabh Bachchan, made his Bollywood debut on November 7, 1969, in the film ‘Saat Hindustani’ directed by Abbas. It has been 46 years since the megastar made his debut in Bollywood. Amitabh said that Abbas chose seven actors from across the country for the film and gave each of them a role that they didn’t belong to. Amitabh said that he played a Muslim character, Anwar Ali played a Hindu, Malayalee actor Madhu played a north Indian. And that was the beauty about Abbas’s filmmaking. The first film of Amitabh’s career fetched him a National Award in the Best Debut performance category.

Also Read: Amitabh Bachchan To Partner Up With Rajinikanth In Robot 2?

The book, ‘Bread Beauty Revolution- Khwaja Ahmad Abbas, 1914-1987′, chronicles the life and times of the celebrated filmmaker. It has been edited by Iffat Fatima and Syeeda Saiyidain Hameed.

Shabana Azmi , who was also present at the event, read an extract from the book, reminisced that she called him Abbas Chachu. Abbas, who died in 1987, was the maker of ‘Pardesi’, ‘Sheher Aur Sapna’ and ‘Do Boond Paani’ apart from ‘Saat Hindustani’ for which he won national awards for Best Feature Film . 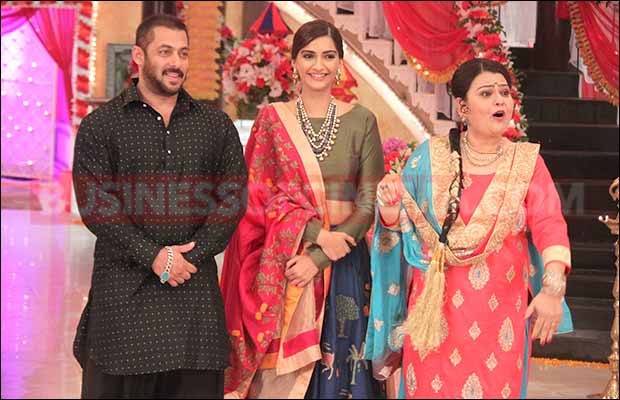 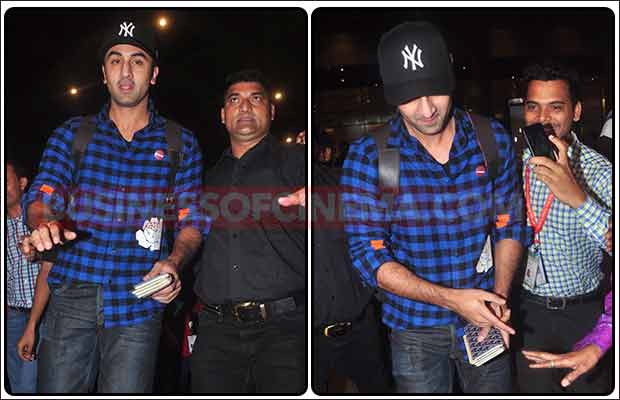 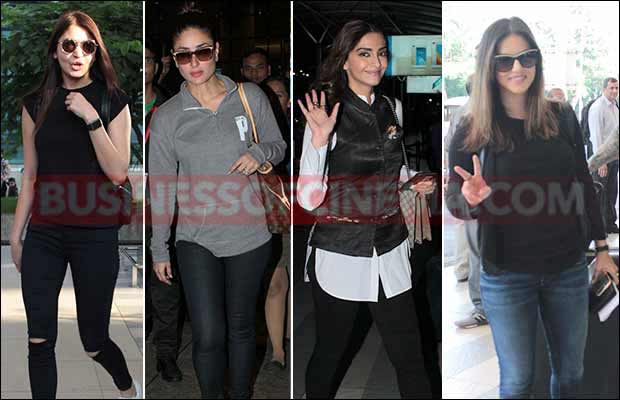