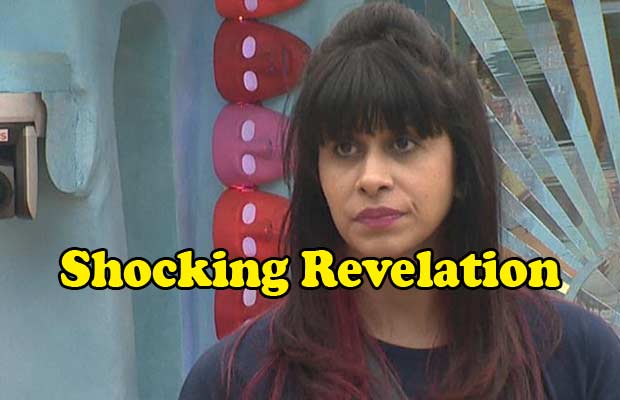 Undoubtedly, Kishwer Merchant was the strongest contestant of Bigg Boss 9 show, but as destiny had it, she was evicted out of the show on Friday night. Kishwer’s eviction brought tears for everyone in the house, as they didn’t expect this to happen. Nevertheless, it was a part of the game and eventually one had to be out of the house. Now that Kishwer is out of Bigg Boss 9 show, the television actress in a chat with Colors, has revealed 8 shocking things post her eviction.