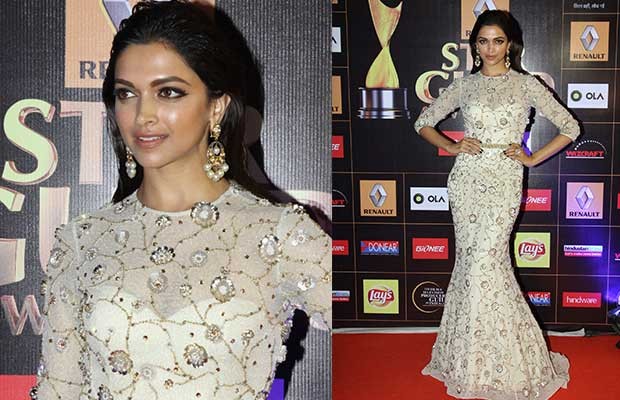 [tps_footer]Deepika Padukone who entered mainstream Bollywood with her debut film in 2007, has emerged to be the undisputed leading lady in today’s time.

What is interesting is that, Deepika has been on a success streak since 2012, where the actress won hearts and acclaims with her performance as Veronica in Cocktail.

The actress has not only conquered hearts with her phenomenal performances, but has also gone ahead to build a relatability with each of her onscreen characters be it Shanti Priya, Veronica, Naina, Piku or Tara.

Her spellbinding looks mixed with her heartwarming performances and terrific screen presence sure prove to be the highlights of her success.

After completely owning 2015, the actress has stepped into 2016 by bagging the Best Actress Award at all Renowned award ceremonies.