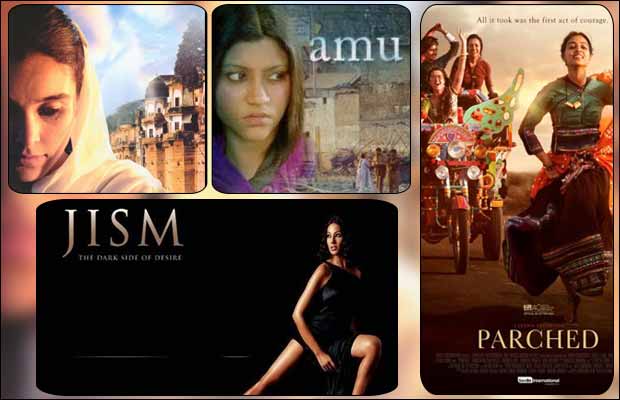 We have witnessed a sea change in cinema where there is place for all kinds of place. While there are commercial films which do well at the box office there are also content driven films which are making way.

In fact we have seen women directors taking the mantle to make strong female-centric films which earn critic and audience applause.

Here is a list of 5 films which are made by female directors on bold subjects: