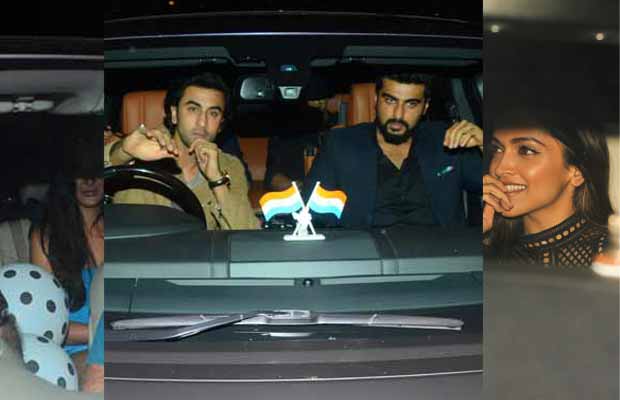 We all know about the much hyped Karan Johar Birthday Bash that took place yesterday at his apartment.

Alia Bhatt went live on Facebook just before the big party of Karan Johar and the video was captioned, “Karan Johar’s Birthday Unplugged ft. Alia Bhatt. For the first time ever, presenting #KaranJohar ft. #AliaBhatt LIVE! The celebration begins!” was a testimony to the close bond the actor-director share.

The live video began with Alia Bhatt introducing Karan Johar in his signature style of introducing celebrities on his show Koffee With Karan. They further spoke about Karan’s daily routine, his relationship with his two children Roohi and Yash and his obsession with parties which Karan actually never organises. Alia asked Karan how he is going to manage 180 people at his house for the party. In his defence, Karan corrected Alia by saying they are just 128 and not 180.

Talking about the number, we can assure you, there weren’t any less. Karan Johar’s birthday bash was star-studded and grand. And, we have proof!

While all these celebrities made Karan’s 45th Birthday a special one, we are sure his little ones Yash and Roohi are just like two cherries on Karan’s Birthday cake and definitely made it more special for him in some way or the other.

Check out these pictures of celebrities coming down to celebrate Karan’s birthday! 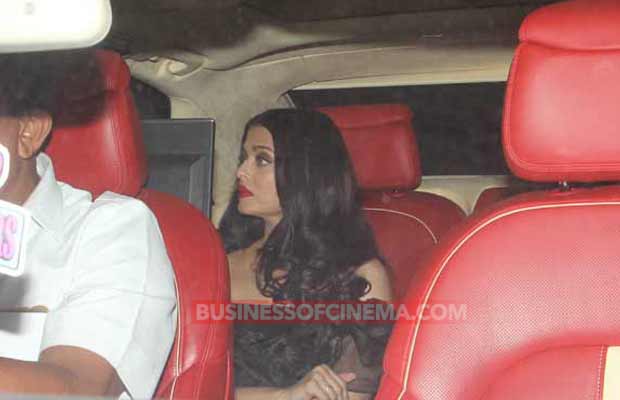