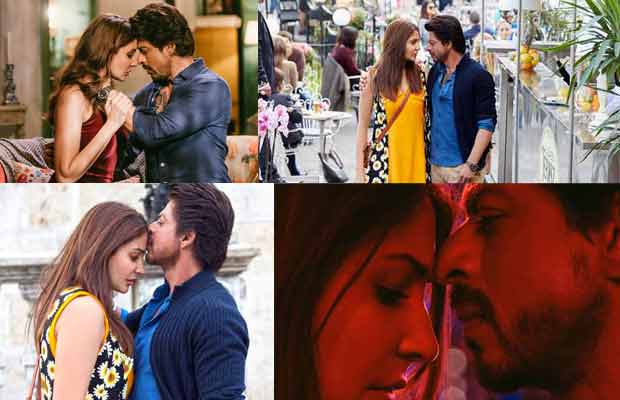 Here’s a sneak peek into the Hawayein song from Jab Harry Met Sejal.

Jab Harry Met Sejal team is all set to launch their upcoming song ‘Hawayein’ which will give us glimpses of the romance brewing between Harry aka Shah Rukh Khan and Sejal aka Anushka Sharma.

‘Hawayein’ is a love song and will further give us insights into the love story of Harry and Sejal. To celebrate the essence of the song, ‘Hawayein’ will be launched at a Sundowner in Juhu, by the beachside at the romantic Sunset.

The team of Jab Harry Met Sejal has been coming up with innovative strategies to promote their film. After ‘Radha’ was launched amidst the ‘Sejals’ of Ahmedabad, ‘Beech Beech mein’ was launched club crawling in Mumbai, ‘Butterfly’ was launched in the Punjabi frolic, the upcoming song ‘Hawayein’ is set to be launched at a Sundowner party in Mumbai.

The romantic song will be launched by Shah Rukh Khan, Anushka Sharma, Imtiaz Ali and Pritam.

The music of the film is widely appreciated. The songs have taken the audience by storm. The catchy lyrics and melodious tunes are stuck in people’s head and we can see them humming the songs wherever we go.

With only a few days left to the release of the film, the anticipation for ‘Jab Harry Met Sejal’ is at its peak. The songs and the trailer have been garnering a great response churning the excitement for the film all the more. 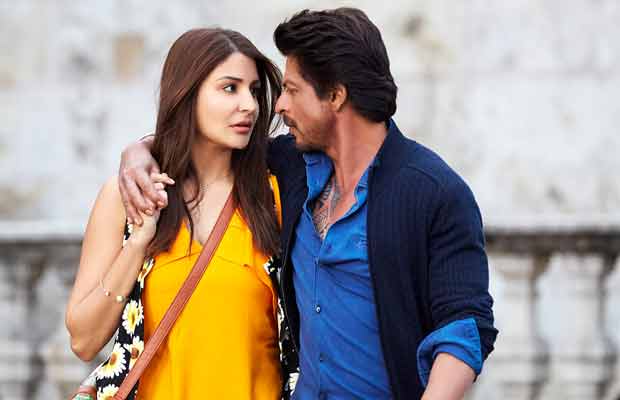