Former couple Ranbir Kapoor and Katrina Kaif have finally come together for the song launch of their much-delayed film, Jagga Jasoos. The two are here for the second song launch ‘Galti Se Mistake’, which has created a huge hype already.

Its been couple of years now and going by their appearances at the launch event, seems, they have practically moved on in their life. For now, the two are keeping away their bitter relationship away for the release of their upcoming film Jagga Jasoos.

Talking about their appearance, Ranbir Kapoor is looking dapper like always in his stylish outfit while Katrina made a pretty and vibrant appearance in a floral outfit that she paired with strap heels. The two looked quite comfortable being around each other.

Jagga Jasoos is slated to release on July 14. 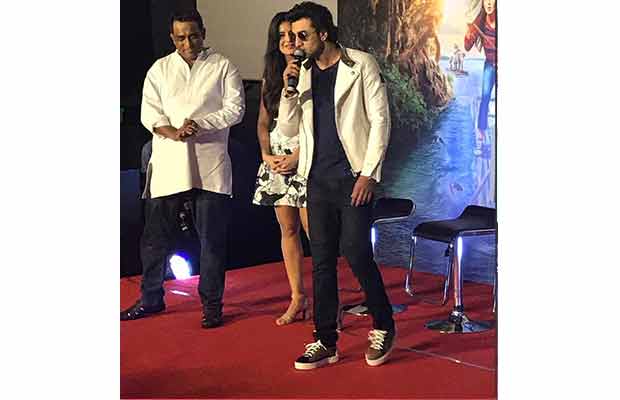