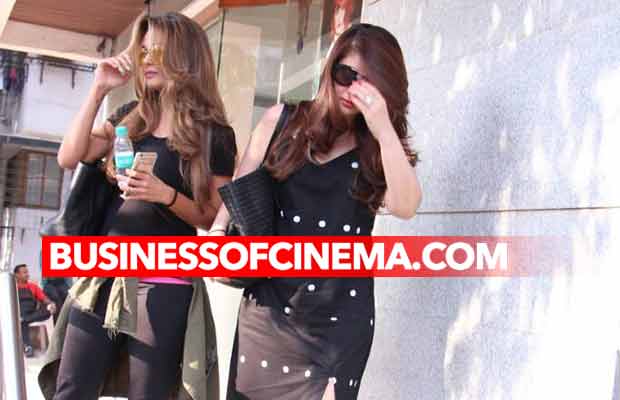 Kareena Kapoor Khan gets a makeover in a hair salon; looks awesome in her new avatar!

It was last year on December 20 when the famous Bollywood actress, Kareena Kapoor Khan became a mother to a cute child, Taimur Ali Khan. Post pregnancy, we have seen Kareena on several occasions.

It was on Karan Johar’s talk show, Koffee With Karan also when we saw the actress. She had grown in size and had lost her size zero figure. But she seems to be a fitness freak as she has been trying to regain her flawless shape.

We have been sharing her pictures coming out from her yoga sessions. Now we have got our hands on yet another picture of the actress in which she is almost unrecognisable. Kareena recently got a makeover from a hair salon and we can’t help saying that she looks awesome in her new avatar!

Kareena Kapoor Khan was last seen in Anurag Kashyap’s multi-starrer Udta Punjab, also starring Shahid Kapoor, Alia Bhatt and Diljit Dosanjh. The actress is prepping for her next venture, which is yet to be given a title.