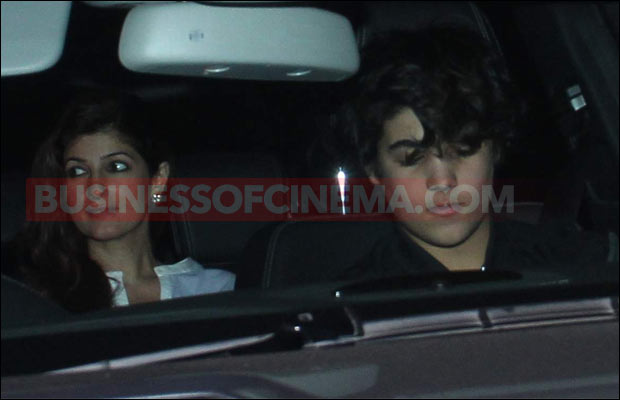 [tps_footer]Bollywood actors Akshay Kumar and Nimrat Kaur are starring opposite each other for the first time in ‘Airlift’. Akshay’s film released today January 22, 2016 and is already getting positive response. A special screening was organized for friends and family of the actors on January 21, 2016. Nimrat and Akshay’s families and friends made sure to catch the first screening of the much awaited movie.

‘Airlift’ is an edge-of-the-seat thriller based on a real incident, which occurred in Kuwait in the 1990s, during the time of Gulf War. An Indian businessman, Ranjit Katyal, helped in evacuating 1,70,000 Indians, safely, back to their home country at the time of Iraq-Kuwait war. Akshay Kumar portrays the character of Ranjit and Nimrat plays his wife’s role.