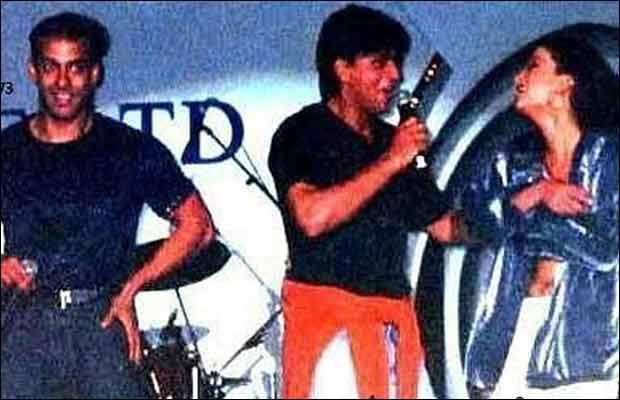 [tps_footer]Reminiscing good recent memories and friendship of Bollywood actors Shah Rukh Khan and Salman Khan, we bring the must watch recent bonding of the two actors. Salman and Shah Rukh Khan’s friendship and rivalry is known to all and undoubtedly they grab all the eyeballs when they speak and stand for each other.

One of the recent eye catching moments was when Salman Khan visited Shah Rukh Khan’s residence to wish him on his birthday. The two hugged each other and also Salman taught some wrestling stunts to SRK. Capturing the moment, SRK also shared their bonding picture on micro blogging site twitter. 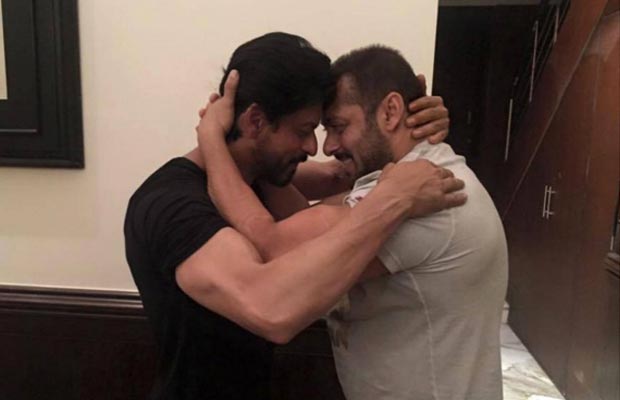 Another recent one was when both Salman and Shah Rukh Khan did Dubsmash for each other. Salman Khan took to his twitter handle to share a video of him with his PRDP team where all of them were seen grooving to the tunes of SRK’s evergreen song Tujhe Dekha To Yeh Jaana Sanam from Dilwale Dulhania Le Jayenge.

No only that, earlier when Shah Rukh Khan had released the first teaser of Raees, Salman Khan took to his twitter handle to appreciate it. He tweeted, “RAEESSSSSSS ah raha hai. Filhaal teaser dekho aur enjoy karo behaad.”

Take a look at the all time best picture of them together!