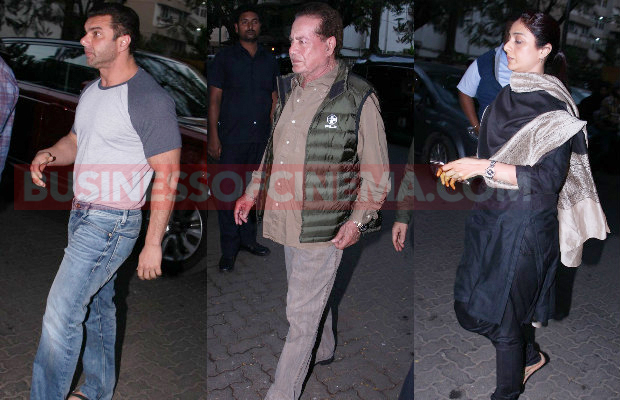 The New Year night turned out to be the unexpected for the people of Turkey. Just like everyone in the world, people of Turkey were also celebrating the start of New Year but little did they know that they were heading to celebrate the last day of their life. More than two dozen foreign nationals celebrating the start of the New Year in Istanbul were the victims of the terror attack at a nightclub. Out of which two Indians Abis Rizvi, a Mumbai-based builder, film producer and Khushi Shah, a resident of Gujarat lost their lives. Both lost their lives in the terror attack that happened during a New Year’s Eve party at a nightclub in Istanbul.

Abis is the son of former Rajya Sabha MP Akhtar Hassan Rizvi and his brother Anjum Rizvi is also a film producer who had produced the critically acclaimed ‘A Wednesday’ among others. CLICK NEXT TO SEE WHO ALL ATTENDED THE PRAYER MEET!