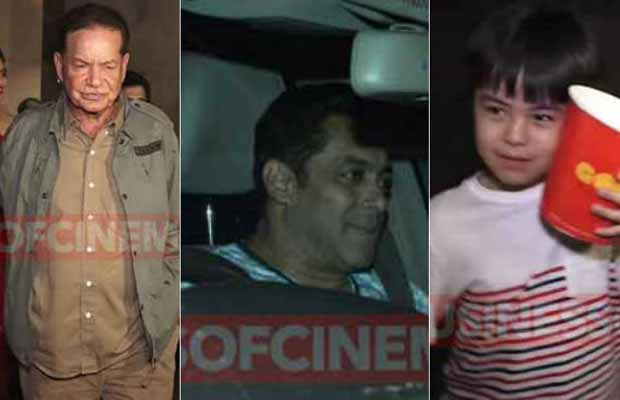 The makers of Salman Khan starrer Tubelight hosted a second screening of the film attended by Salman Khan, Salim Khan, and child actor Matin Rey Tangu. Matin, who is expected to be a surprise package in the film, arrived at the special screening with his mom, father and brother. The adorable kid was quite shy posing for the cameras. However, before leaving in his car, he waved to the paparazzi in the most adorable way.

Set in 1962 during the Sino-Indian war, Tubelight starring Salman Khan, his brother Sohail and Chinese actress Zhu Zhu, launches worldwide on June 23 during the Eid festival. The film is going to witness the widest release across the country as it is releasing to 10000 screens worldwide. 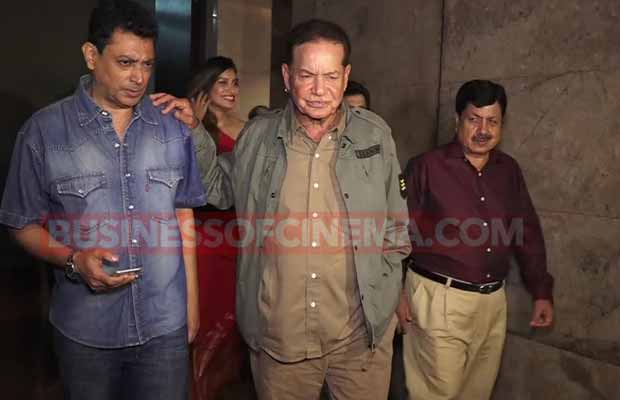