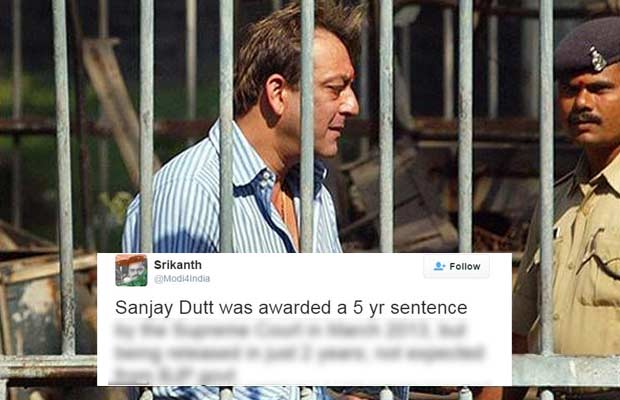 [tps_footer]Bollywood actor Sanjay Dutt, who has been in jail in an arms case related to the 1993 Mumbai blasts, will walk out free on February 27, 2016. The actor, who was given sentence for 5 years by the Supreme Court, will be freed early from Yerwada Jail, Pune next month. Ranjit Patil, Minister for State (Home), has signed the file allowing Sanjay Dutt’s release, without penalising him for reporting late from his furlough in January 2015,

Sanjay Dutt has been granted early relief on the grounds of good behavior while as a prisoner. In 2007, the actor was cleared of conspiracy charges in connection with the 1993 serial blasts in Mumbai that killed 257 people and injured hundreds. The case did not end there. Sanjay was found guilty of illegal possession of an AK-56 rifle and a pistol and was sentenced to five years in jail. The actor had already served 18 months in jail before he got a bail. Later, he was fighting the conviction until a court in March 2013 ordered him back to jail in Pune. He was asked to surrender within four weeks after the Supreme Court verdict was not in his favour. In between his time in Jail, Sanjay was granted either parole or furlough on various grounds in the last 5 years.

A lot of people have criticized Sanjay Dutt’s frequent breaks from jail claiming that he was given VIP treatment instead of treating him like a regular prisoner. Showing the exception for the glitches in the furlough, Sanjay Dutt would be released early after completing the 42months of his sentence. 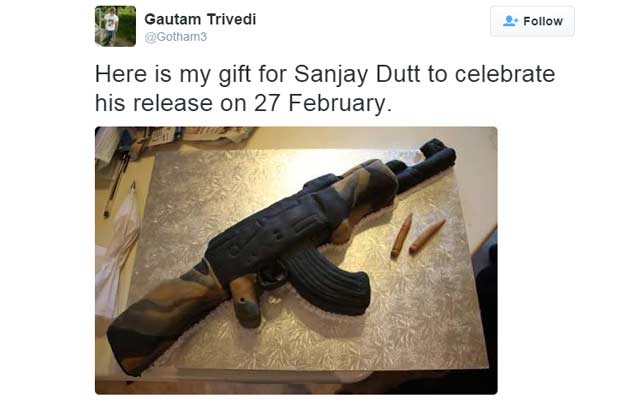 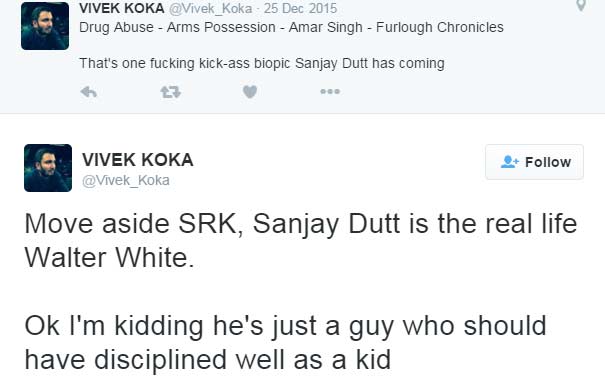