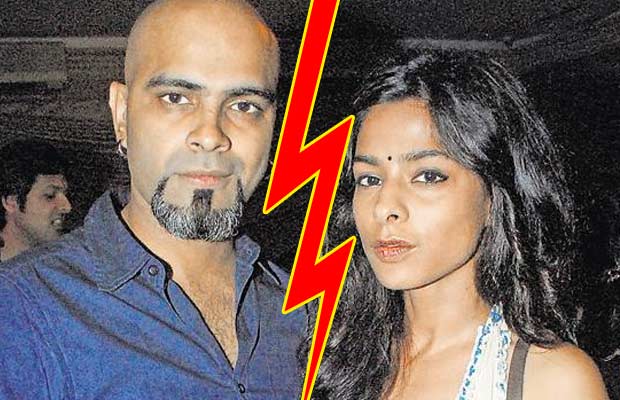 [tps_footer]Raghu Ram, who gained fame from the MTV reality show ‘Roadies’, has already had a bad start of 2016. The television star Raghu Ram is divorcing his wife Sugandha Garg. The couple was married for ten years and has decided to file for divorce on mutual consent. There is no bitterness in their separation and the two have decided to go on different paths cordially.

According to an interview with a leading daily, the television star Raghu Ram has finally spoken on why the decision was made. Raghu said that due to their professional commitments and busy schedule, they hardly got time to spend with each other. They were unhappy about the little time they spent which eventually led to the separation. He said that disconnect between them was bound to happen. They were friends before they were in relationship and they decided to end the marriage as the relationship wasn’t working. They have decided to stay friends rather than making it ugly. He added that they want to prioritize their friendship over everything.

In the interview, Raghu also said that the decision to separate wasn’t an easy one. They feel good about the decision now, but it has been tough on both of them. Lastly, he added that just because you are divorcing that doesn’t mean it has to be bitter and ugly.

Raghu Ram and Sugandha Garg would have celebrated their 10th marriage anniversary in February. The television star Raghu has been part of several youth-related reality shows as a judge and also acted in movies such as ‘Jhoota Hi Sahi’ and ‘Tees Maar Khan’. Sugandha has been seen in films like ‘Jaane Tu Ya Jaane Na’, ‘My Name Is Khan’ and ‘Tere Bin Laden’, among others.[/tps_footer]