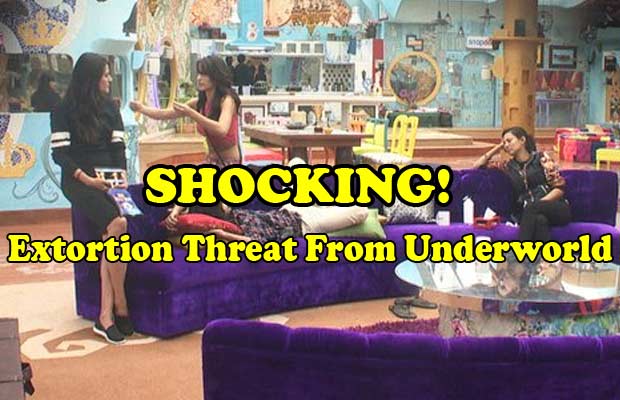 According to our sources, the Endemol India who are the producers of Bigg Boss show, have received extortion calls amounting to crores of rupees. Bigg Boss is a biggest television reality show and it comes as a shock when such show is under a watch of underworld.

A small time gangster Suresh Poojari, also known as former crime partner of gangster Ravi Pujari, has threatened the producers of the show. The first call of extortion fees was received by one of the members of Endemol India, Anand Chavan. Anand who short lists and coordinates with the contestants for Bigg Boss, has been threatened for extortion fees or face life consequences. After getting extortion calls, at first Anand assumed that someone is making prank calls, but later realized it when he started getting death threats.

Anand is a regular employee who looks after casting of the contestants on behalf of the producers of the show and is learnt that he settled down with some negotiations on extortion fees with the gangster, but nothing has been sorted yet.

Anand Chavan had registered an FIR at the local police station on December 14, under section 383, 386, & 387, 504 IPC and has also been provided police protection till the matter is being investigated.

Well, the makers of Bigg Boss 9 show, invest crores of rupees on the star anchor of the show , Salman Khan and it seems this might be a reason for the underworld threat. Bigg Boss show is a biggest controversial reality show which is also known to pay hefty amount to the contestants of the show to participate in the game. This limelight of the show has apparently put the producers of the show into trouble.

Meanwhile, police is looking into this matter after receiving dozens of threatening calls which were also tapped and monitored.[/tps_footer]