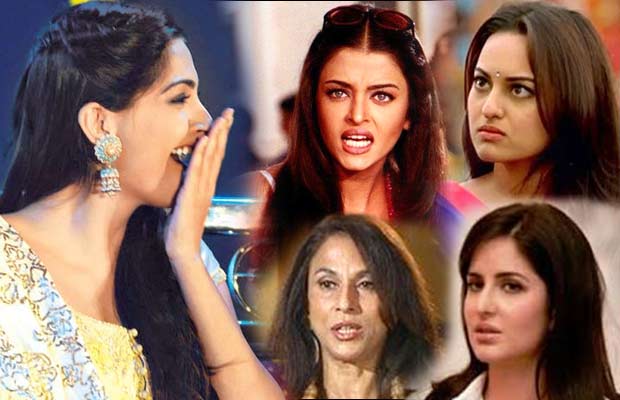 Bollywood actress Sonam Kapoor is not the one to shy away from talking about something or someone, and this we have witnessed a lot. The fashionista has time and again been in the limelight for her bizarre controversial statements about fellow stars like Ranbir Kapoor, Deepika Padukone, Kareena Kapoor and so on. Take a look at 10 such times when Sonam Kapoor proved she is controversy’s favourite child: