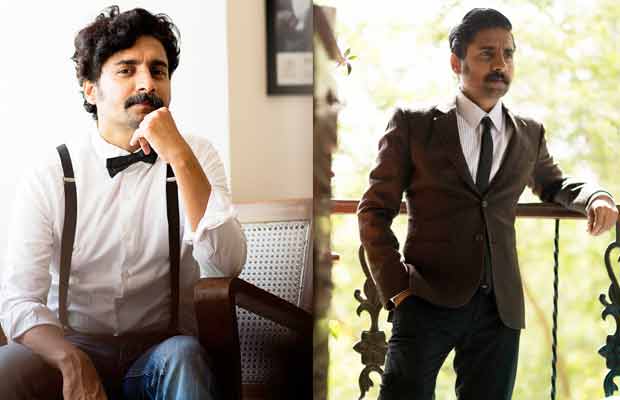 Chandan Roy Sanyal who is known for his breakthrough performance in Kaminey and for playing effortless roles in the movies like Prague, Jab Harry Met Sejal with Shah Rukh Khan and Chef with Saif Ali Khan. He is also very popular for his google advt. and for some who don’t know, he has also directed four short films like 35MM, Hiroshima, Elementa & Azaad.

Now he is all set with his directorial debut feature film with RSVP which will be hitting theatres by next year staring Tannishtha Chatterjee and Anshuman Jha.“The film is about a son who exacts revenge from his father. It’s an absurd comedy of lust, love, revenge, treachery and power.” The film will be shot entirely in Sri Lanka in March and April next year.

For his debut, Chandan has adopted a narrative style called devised script formula. “The actors are assigned characters and pushed to borrow from real stories and emotions which are then fabricated into a narrative with all the ingredients of classic cinema. The process starts way before principle shooting which we have already begun. I’ve been working with the actors and the key departments for the past three months,” he explains adding that he also has a cameo in the film. “Its a small but effective part, you might even not recognize me.”

Chandan stated that besides his directorial debut, acting will always be his first love.” I have made four shorts in the last two years. To get a better grasp of the medium I kept pushing my boundaries. Now here I am, with my first feature film,” The script will be handed over to the actors by January. “Actors will be given the dialogue credit as well because they are coming up with lines as much as the screenplay writer Juhi Shekhar and me.