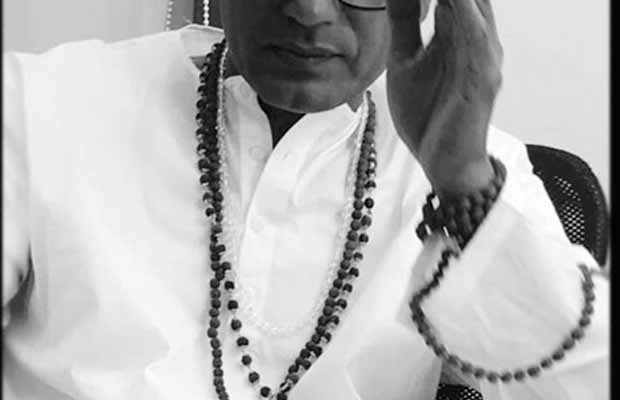 The first look of the Balasaheb biopic featuring Nawazuddin Siddiqui has been unveiled!

The first look of the Balasaheb biopic has been unveiled! Earlier there were reports of the ‘Monsoon Shootout’ actor Nawazuddin Siddiqui being replaced by the ‘Golmaal Returns’ actor Ajay Devgn, but those rumours have been put to rest now!

It was earlier reported that Nawaz has been replaced due to the controversies surrounding him. In the recent times, Nawaz has been in news because of his autobiography, ‘An Ordinary Life’. In the book, Nawaz has recollected incidents from his childhood to his journey to fame. Currently, the book has been pulled off of shelves. In the book, the actor penned down the conquests of his love life wherein he named his previous partners without their consent.  He wrote in detail of his experiences with his previous partners. Since then the actor has been receiving a lot of flak from his previous partners— Sunita Rajwar and Niharika Singh. For defaming and using her name without consent Sunita Rajwar sent Nawaz a legal notice and sued him for Rs 2 Crore.

Reportedly this reason was enough for the makers of the film to reconsider their choice and approach Ajay Devgn for the lead role in the biopic. However, by the looks of this photograph, the rumours have been clarified!

The photo features actor Nawazuddin Siddiqui in a black and white photograph. In the photo, we see Nawaz clad in a white kurta, sporting black-rimmed spectacles. The look was completed by strings of rudrakshas around his wrist and neck.

The biopic will be produced by Balasaheb Thackeray’s daughter-in-law Smita Thackeray.
Tentatively titled as ‘Saheb’, the film will be directed by his grandson Rahul Thackeray. The script has been penned by Rajya Sabha MP and Shiv Sena spokesperson Sanjay Raut. Reportedly the script took over four years to write.