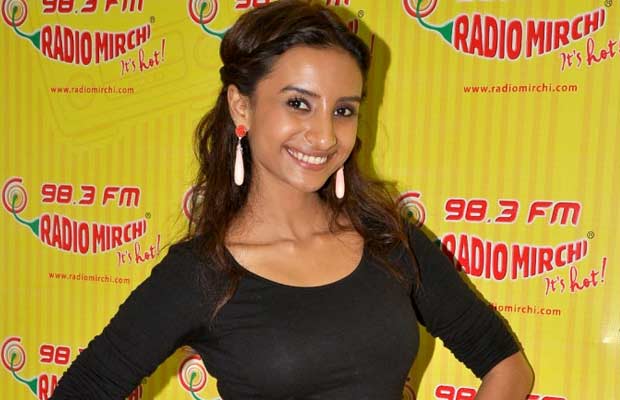 [tps_footer]The mention of Patralekhaa, takes one back to her strong acting prowess in City Lights, her debut movie directed by Hansal Mehta. After a strong debut, this pretty Bengali beauty is set to shine on the screen again, this time however for a new reason altogether. Essaying the role of Ramona, in the Vikram Bhatt directed Love Games, the actress is set onto to take on her first ever negative role. Her character which is poles apart from her debut film, will see Patralekhaa in a brand new avatar not just by her appearance but also by her sheer sting capabilities.

The decision to take on the movie wasn’t easy as the role offered to her was no short of a challenge. However, eventually Patralekha took on the challenge to take on a role of a s*xually liberated edgy woman on-screen.

Speaking on her choice of doing this film, she said, “My character Ramona, is an unapologetic sexual predator who holds no bars in getting what she wants. When I read the script I was taken aback but was also teased by a sense of challenge to do something that was complete contrast to what I played on screen in City Lights. I believe I would as an actor like to play roles which are far different from me as a person in real life to always keep the challenge on. Truth be told, I feel Ramona is the most dangerous character to have been penned and hopefully essayed on screen and I’m glad I took it on. I’m lucky to have got this kind of a transformation which very few actresses get“.[/tps_footer]